A young California bank teller has been identified as the third person killed in a lightning strike near the White House last week.

Brooks Lambertson, a 29-year-old vice president of the City National Bank of Los Angeles, has been identified by DC police as the third person killed in Thursday night’s strike, which also left a fourth person in critical condition.

He was killed along with James Mueller, 76, and Donna Mueller, 75, Wisconsin kid sweethearts who were celebrating their 56th wedding anniversary in the capital.

All four had been in Lafayette Park — a few yards from the White House fence — when cameras caught a huge bolt striking a tree they were standing near.

The City National Bank said Sunday it was “devastated to learn of the sudden death of one of our colleagues.”

“Brooks was an incredible young man who will be remembered for his generosity, kindness and unwavering positivity,” the bank said.

“Our thoughts and condolences are with his loving family, his many friends and our colleagues. His cheerful spirit will live on in our hearts,” the bank said.

The news sparked tributes to Lambertson, who previously worked as a marketing manager for the LA Clippers and was in DC on business when he was struck.

“He was a pleasure to work with and a wonderful colleague!” said one shocked employee, while another wrote about how much they loved working with him.

Brooks always lit up the room with his million dollar smile,” this colleague wrote, while another praised his “generosity” and “kindness and unwavering” positive energy.

The fourth person, an unidentified woman, was in critical condition Friday, the police department said. There was no immediate update early Sunday.

Secret Service officials were among the first to respond to the tragedy and provide first aid, officials announced last week.

“This is the people’s house. It should be a place for everyone to see,” she said. 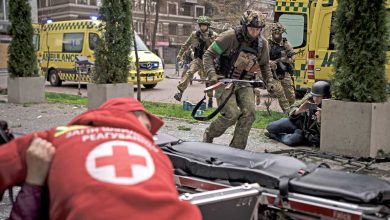 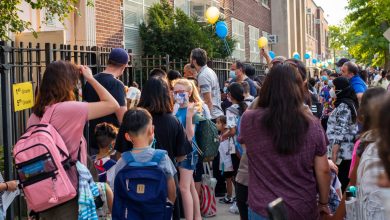 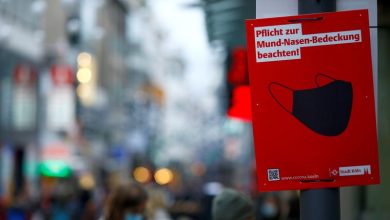 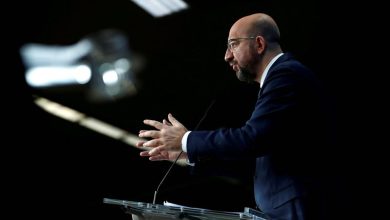