KristoferYee claims Sykkuno was offered a “ridiculous” amount of money to sign an exclusive streaming deal with YouTube and that it made “no sense” for him to stay on Twitch.

On May 2, Sykkuno announced a surprise move to YouTube after months of speculation about his future. He followed in the footsteps of other former Twitch streamers including Ludwig, DrLupo, TimTheTatman and Valkyrae.

KristoferYee, a popular streamer known for making custom PCs and keyboards, has dabbled in a bit of GTA RP with Sykkuno from time to time. During his last stream, he claimed Sykkuno was offered a “ridiculous” amount of money to get off the ship.

“I became aware that Sykkuno went to YouTube,” he said. “I had heard about the different numbers and what was being offered and I was like, damn it!” – referring to how absurd the numbers seemed to be.

“I don’t want to go into details. But Sykkuno, the deal he was offered by Twitch against YouTube was fucking crazy. It was absolutely ridiculous. It made absolutely no sense for him to stay on Twitch. It didn’t do any.

KristoferYee emphasized how huge this difference is. “There was no amount of money. No contract was concluded. There weren’t any gifted subs that could have been given to him that would have justified this contract.”

He also explained how he felt “confused” about the evolution of Twitch’s streamer retention strategy. “I think Twitch is putting a lot of pressure and persuasion to figure out how to make this company profitable.”

“However, what I find very confusing is that in trying to become profitable, Twitch is also losing people on this platform who bring their customers to this site, like Sykkuno.”

Additionally, Disguised Toast revealed that “at least five other people” he knows will be leaving Twitch to sign exclusive deals with YouTube in the near future. Maybe they throw more lucrative offers around. 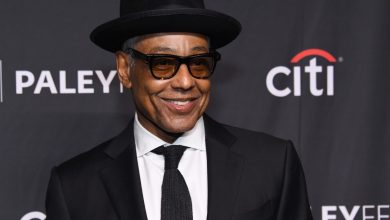 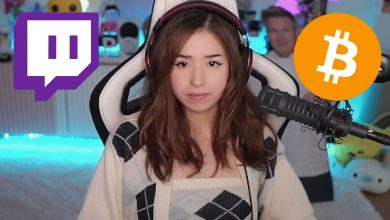 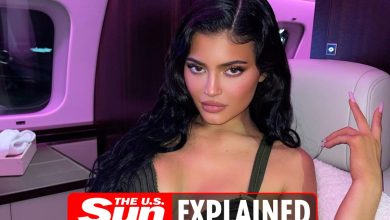 Where is Kylie Jenner today? 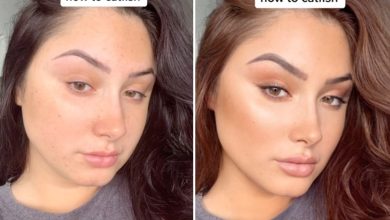