Includes 8 30-minute episodes, Woman in the house across the street with the Girl in the window will tell the story of Anna (Bell), a recently divorced who finds herself sipping glass after glass of wine, looking out the window at the empty house across the street. Then, one day, some new neighbors came to the empty house. An attractive man (Riley) and his young daughter (Yett) move into the house, eventually giving Anna something to see. Anna’s days start to get a little brighter with this budding form of entertainment until she witnesses a gruesome murder. But, can Anna trust her own eyes and sanity?

The trailer gives us a look at the protagonist’s hilarious life and her dull and forested town. We can see that Anna can have a bit of a problem drinking as she drinks glass after glass of red wine while corks pile up all around her. Her account of witnessing a murder is also immediately questioned by viewers as we see that she mixed her vino with some drugs that her therapist gave her and she seemed a bit absent-minded, as she took a hot pan out of the oven without a mitt oven. Bell looks like she’ll shine in the lead role with her raw comedic timing mixed with a flair for drama.

They also talk about how the movie skips the usual footage of best friends being dropped in the second act. 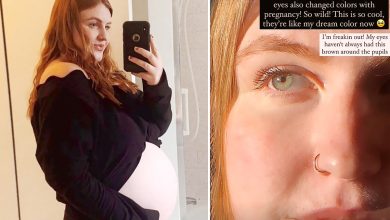 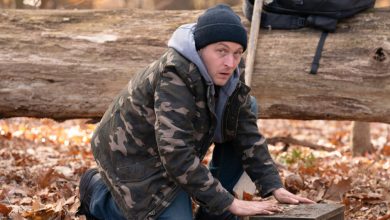 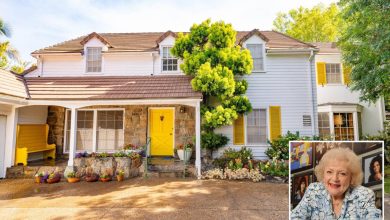 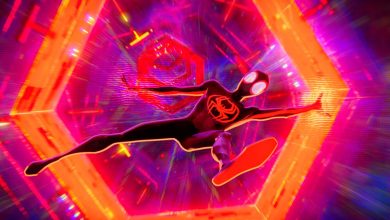