Many Star Wars fans have pondered a possibility KOTOR Remake Delay, and now Bloomberg journalist Jason Scheier has confirmed that the game won’t be releasing this year. Scheier has solid ties to various associates at Aspyr, which is why he can be believed after reporting on July 26 about the behind-the-scenes turmoil that saw two of the game’s directors fired. So what could the remake release date be now?

The Knights of the Old Republic remake is definitely not coming this year. https://t.co/cg8o1MyitP

In response to other outlets saying that the KOTOR remake could be out soon, Scheier replied in the tweet posted above that it’s “absolutely not coming this year”. on top of that, in another tweet he said, “Even 2024 is wishful thinking unless they reduce the scope of the project.” The credibility of these statements can be attributed in part to some journalists using Scheier’s previous account of the remake as the the basis for belief that the project was moved from Asypr to Saber Interactive.

As a refresher for those who haven’t been following the saga that the KOTOR remake has been going through for the past few weeks, Scheier’s article explains that Aspyr has abruptly let go of the game’s art director and design director. This apparently confused Sony and Lucasfilm, who were impressed by a vertical slice demo of the game shown a week earlier and who believed it was on track. Aspyr’s studio heads weren’t happy with the progress, however, as the developers have now said that “a more realistic target” for the remake’s release would be 2025, not the overly optimistic 2022 date that Aspyr originally shared with staff and its partners.

Then Embracer Group released a financial report on Thursday, revealing that it had moved an untitled AAA game to another developer within the company and that the move would not affect the release date. Scheier explained towards the end of his article that some Aspyr employees believed that Saber Interactive, which had “outsourced work on the project,” would handle production of the remake. Partly due to wishful thinking, some believed Embracer was referencing the KOTOR remake here. But Scheier doubted that this was the case, noting in a tweet: “If you think an entire video game can seamlessly switch developers without delays, I have a Wookiee to sell you.”

In other news, Diablo 4 will be a live service game with a season pass and microtransactions, and Devolver Digital has denied claims that Sony paid to keep Cult of the Lamb off Xbox Game Pass.

https://www.gamerevolution.com/news/713112-kotor-remake-delayed-delay-release-date KOTOR remake delayed and “absolutely” not released this year

Death of Josephine Tewson: The Last of the Summer Wine and Keeping Up Appearances actor dies at the age of 91 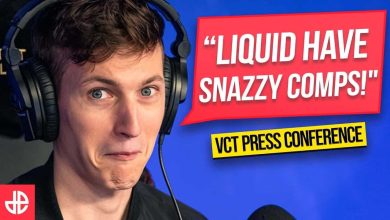 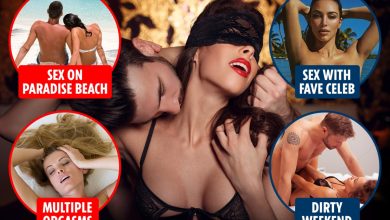 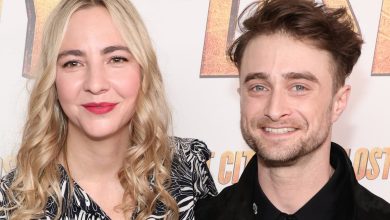 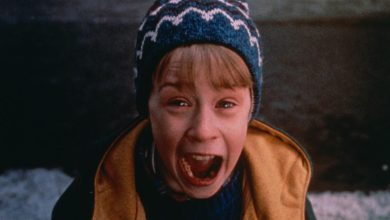 Every Christmas Movie, Show, and Special on TV and Streaming