Kit Harington appeared at the Game of Thrones convention in Los Angeles on Sunday night – and fans were hungry for details on Jon Snow’s sequel series.

Harington, 35, has tried to keep quiet about all the details of the spin-off announced earlier this year – but he discussed how his character Snow was left behind at the end of the series and what could have happened to him after he killed Daenerys and was banished to the wall to the north.

“I think if you had asked him, he would have felt like he got off lightly,” Harington said, according to Entertainment Weekly. “At the end of the show, when we find him in that cell, he’s preparing to be beheaded, and that’s what he wants. He’s done. That he goes to the wall is the greatest gift and also the greatest curse.”

While Harington didn’t directly mention his character’s storyline continuation, he did offer some insight into Snow’s condition at the end of Game of Thrones.

“I think where we leave him at the end of the show, there’s always this feeling of … I think we wanted that kind of little smile that things are okay. He’s not doing well,” Harington said.

Earlier this year, it was revealed that HBO was developing a Game of Thrones spinoff centered on Snow.

Harington, who won two Emmys for his role on the series, is said to be hooked on the new show, which would “turn the final season of Thrones upside down,” according to The Hollywood Reporter.

Thrones creator George RR Martin later confirmed on his blog that the spin-off is indeed happening – and teased that the working title for the show is ‘SNOW’.

The original series ended with Snow discovering he was a potential heir to the Iron Throne and heading north of the Wall to leave his old life behind. 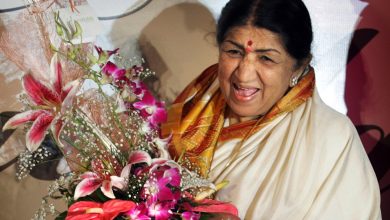 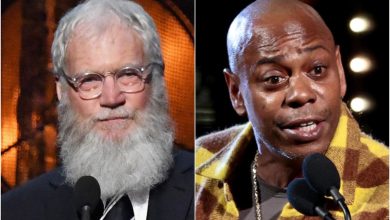 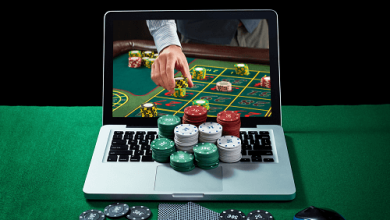 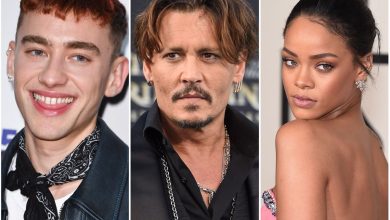