The NBA on Monday fined Sacramento Kings’ Richaun Holmes $25,000 for “violently throwing the ball into the stands” over the weekend.

The incident happened during the Kings’ loss to the Utah Jazz on Saturday. After a made bucket by the Jazz late in the third quarter, the 6-foot-10 Holmes threw a baseball pass that landed a few rows behind the basket at the far end of the court.

Holmes was assessed a technical foul and ejected. He finished the game with seven points and six rebounds in 23 minutes. 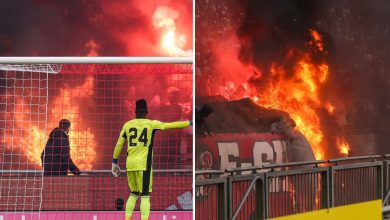 A fire erupts in the crowded Amsterdam Arena ahead of Ajax’s clash with Feyenoord, with thick black smoke seen in the stands 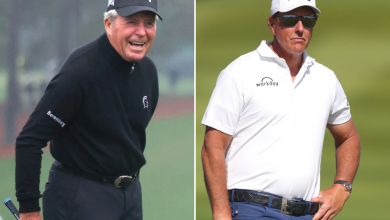 What Gary Player had to say about Phil Mickelson’s situation 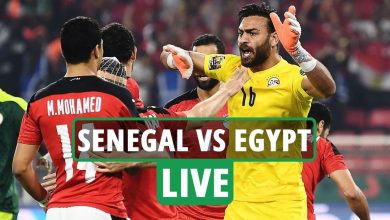 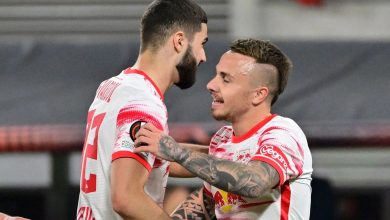