While everyone dining at the Beverly Hills Hotel this past Saturday morning was served a satisfying meal, for one Dutch tourist, breakfast was included with the show. On November 27 (and just weeks after going public with their new relationship), socialite Kim Kardashian and actor/comedian Pete Davidson was discovered by Paul Barewijk, a Dutch music journalist on vacation, having breakfast together at the hotel restaurant.

According to Barewijk (via Page six), he was on the phone with his mother when he first recognized Davidson. After a while, he realized Saturday night live The star was accompanied by new love Kardashian, and quickly approached the couple to ask to take a photo with. Barewijk then used Instagram to share photos featuring the stars, engaging them with a very enthusiastically, “OMG MAKE ME CRAZY! NEXT MEETING KIM KARDASHIAN AND PETE DAVIDSON FOR BREAKFAST! ”

While there’s no shortage of skepticism over the legitimacy of the relationship between Kardashian, 41, and Davidson, 28, according to Barewijk, the pair definitely seem “more” than friends over breakfast – which could be come like a little of a useless person Kanye West is still grieving. Barewijk told Page Six that “it seemed like a real date,” adding that although “there were no kisses,” “they got really close.”

Barewijk went on to say that both Kardashian and Davidson were very kind to his photo requests, both happily asking him and Davidson to offer to hold the camera for a proper selfie. The Dutch tourist then went on to tell Davidson “everyone in the Netherlands likes him because SNL,” make Barewijk become the second person theorizes as to why Davidson has been so damn sexy over the past few weeks.

https://uproxx.com/entertainment/kim-kardashian-pete-davidson-dating-date-photo-with-fan/ Kim Kardashian and Pete Davidson pose for a date with fans

“You can't get a bullet back,” Poacher accidentally shot into Oklahoma's bedroom 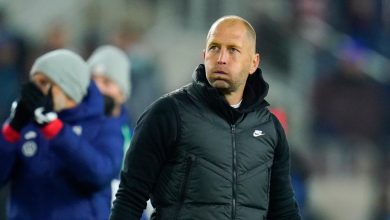 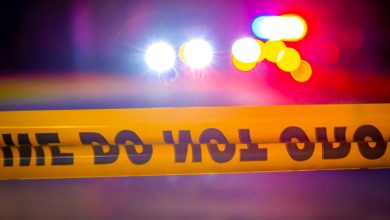