So say researchers who turned a drug-developing AI into an “evil actor” to see how it could be abused to create evil weapons.

The research in question was published in the journal Nature Machine Intelligence.

Scientists revealed how easy it was to tweak AI to become a toxic tool.

The AI ​​is said to have developed possible chemical weapons that resemble one of the most dangerous nerve agents of all time.

This dangerous substance is called VX.

VX is a tasteless and odorless nerve agent, and even the smallest drop can make a person sweat and convulse.

A larger dose can cause convulsions and even cause a person to stop breathing fully.

The scientists were told to withhold the specific details of how they managed to turn a well-acting AI into an evil version.

Fabio Urbina, the lead author of the paper, narrates The edge: “Broadly speaking, the way this experiment works is that we have many historical datasets of molecules that have been tested to determine whether they are toxic or not.”

“Specifically what we’re focusing on here is VX. It is an inhibitor of something called acetylcholinesterase.”

“Whenever you’re doing anything muscle-related, your neurons use acetylcholinesterase as a signal to basically say, ‘Go on, move your muscles.’

“The way VX is deadly is that it stops your diaphragm and lung muscles from moving, so your lungs become paralyzed.”

He further explained that his team took the data normally given to the AI ​​to see if something is toxic and changed the way the AI ​​processed it.

Urbina told The Verge: “We weren’t really sure what we were going to get. Our generative models are fairly new technologies.”

“That’s why we didn’t use them often.”

“The biggest thing that initially stood out was that many of the compounds produced were predicted to actually be more toxic than VX.

“And that’s surprising because VX is basically one of the strongest compounds known. That means you need a very, very, very small amount of it to be fatal.”

The scientists were mostly shocked at how easy they found the experiment to be to carry out.

Much of the data they used could be found online for free.

The researchers even hesitated whether to publish their study if it encouraged bad actors to copy it.

Urbina explained, “The dataset they used for the AI ​​was free to download, and they worry that it just takes some programming skills to turn a good AI into a chemical weapons-making machine.”

“At the end of the day, we decided we wanted to get ahead of that. Because if we can, it’s likely that some enemy agent somewhere is already thinking about it or will think about it in the future.”

The deal with Luke Voit completes the Yankees' long-overdue facelift 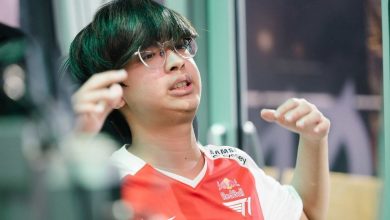 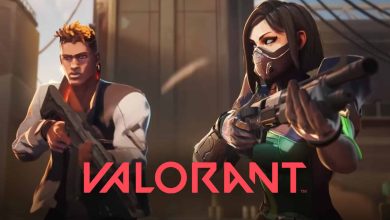 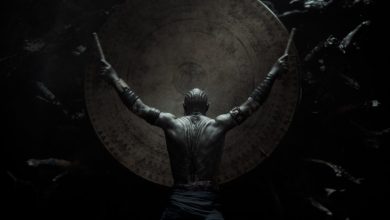 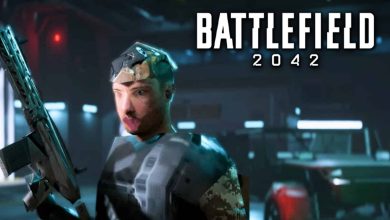