Cheering city kids could see their full faces smiling friends on Monday for the first time in years.

“It was surprising to see my classmates without a mask,” said a Stuyvesant High School student named Tasnim. “You see them in a new light. If you only see the top part of her face, it becomes part of her personality.”

While some students chose to keep their face coverings, others tore them off after the city dropped a kindergarten mask mandate through the 12th grade.

Some children carefully parted the others and tucked their masks under their chins.

“People have been preparing for this for a while and they’re like, ‘How do you look without your mask?'” said a Stuyvesant freshman. “In the last two weeks it’s been a whole thing.”

Students at PS 165 on the Upper West Side frolicked with their faces fully bared under unseasonably warm winter sun Monday.

Noah Vera, 8, marveled at his undisguised friends. “It was nice to see each other again,” he said.

Another student said mask removal had greatly improved communication across the board.

“You can actually breathe when you’re playing in the playground and it’s a lot easier to talk to your friends and teachers,” notes Meison Horie, 8. “I started wearing a mask in first grade and I have been waiting for the rule to change ever since.”

Classmate Kalei Olaes, 9, said he was surprised at how accustomed he was to covering his face.

“Every once in a while I’d be like, ‘Oh no, where’s my mask,'” he said. “But then I remembered I didn’t care because we don’t have to wear masks anymore.”

A survey at the PS 165 playground revealed that around 1 in 10 children chose to put their mask on.

Olaes said about three out of 12 children in his class kept their masks on and that their choices were respected. 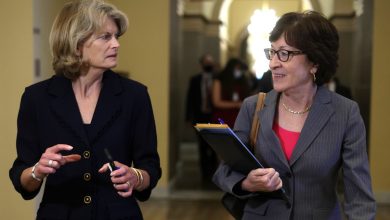 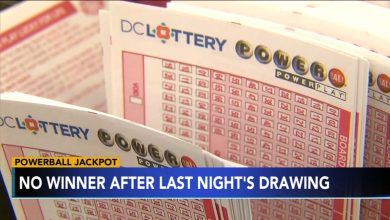 Powerball jackpot grows to over $520M after no winners were drawn 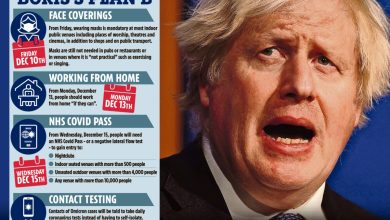 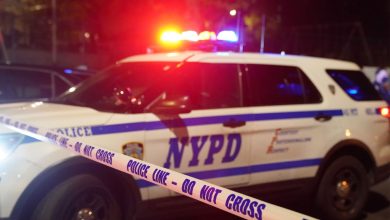