MMA pro Khamzat Chimaev is challenging YouTube boxer Logan Paul after Dana White claimed he was open to giving Paul a turn in the UFC.

Logan Paul has long been in contention for a place in the UFC since his first boxing match against former rival KSI in 2018.

At first, White was clearly uninterested in entertaining the Paul brothers, specifically saying that the duo would be “murdered” once they entered the octagon.

However, four years and three boxing matches later, White admitted that he “didn’t say no” to the possibility of Logan working in the UFC during a recent podcast episode.

Since his first fight with KSI in the boxing ring, Paul has taken on undefeated boxing champion Floyd Mayweather and even made multiple appearances in WWE.

With that in mind, along with Dana’s comments, it appears that a big name in the UFC is eyeing Logan as a potential opponent.

UFC welterweight fighter Khamzat Chimaev gave a special call out to Logan on Twitter in response to Dana’s comments about his potential career in the martial arts organization.

“I’ll wait for you at UFC [Logan]’ Chimaev wrote, adding a zombie emoji to show the YouTuber is already a ‘dead man’.

Dana didn’t say no to Logan Paul 😳 (via @impaulsiveshow) pic.twitter.com/U3KnUolgxY

Although Paul has not yet responded to this latest call, he has already set his sights quite high; The oldest Paul brother is also considering a full-time career in WWE after his well-received match against Rey Mysterio at WrestleMania 38.

At the moment, there’s no telling where Paul’s martial arts career will take him as he continues to break out of YouTuber form. 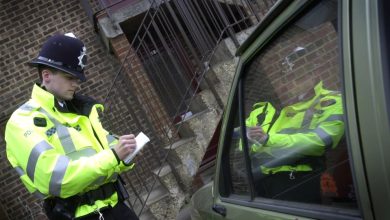 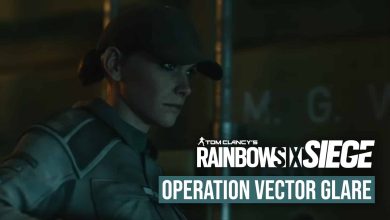 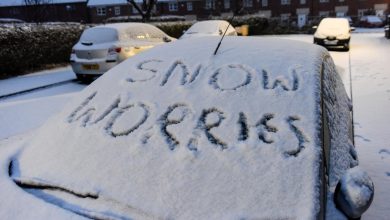 Four ways you break the law while driving in the snow – here’s what you need to know to avoid a £1,000 fine – The Sun