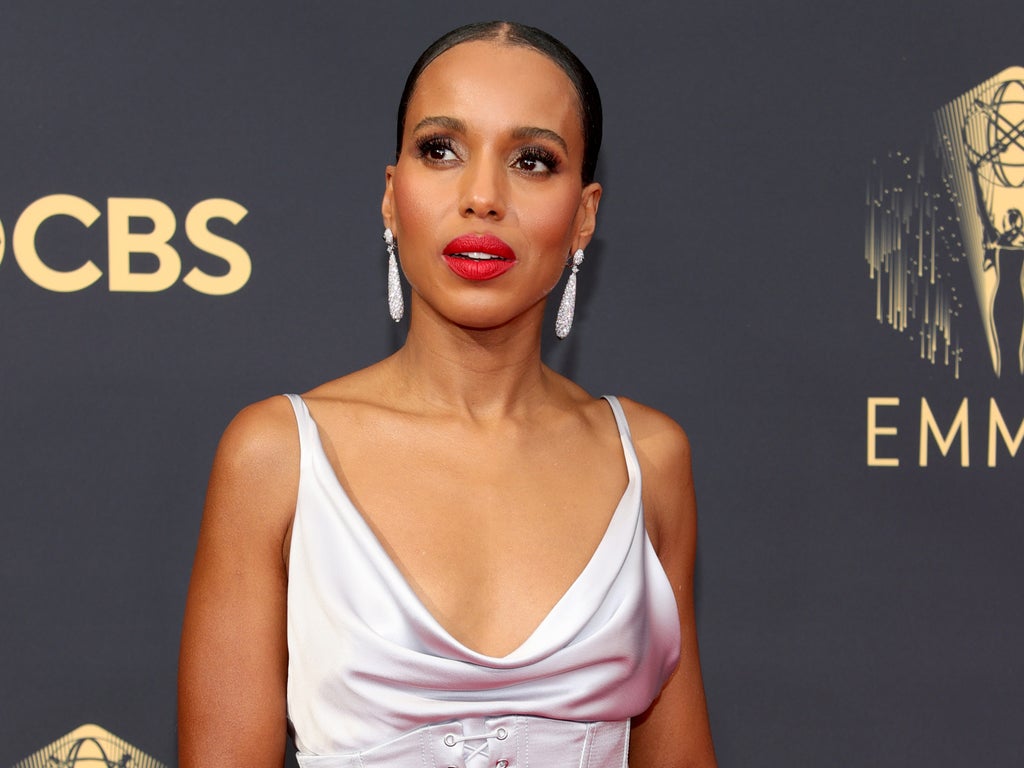 Kerry Washington has revealed co-stars Tony Goldwyn and Scott Foley have been “upset for years” over a comment she made in a previous interview.

The characters of the three actors were involved in a love triangle in Shonda Rhimes’ thriller series scandalabout a former media adviser to the president who can’t shake the ghosts of her past.

Coming up Thursday (May 19) on The Ellen DeGeneres Show Ahead of the final episode on May 26, the two reminisced about Washington’s previous appearances on the DeGeneres talk show.

“I got in a lot of trouble here because you asked me who I’d rather kiss in between on the show [Scandal’s] two male leads,” admitted Washington.

She added, “I thought I’d keep the peace by saying, ‘I don’t like kissing either one of them.’

“But they were both pretty pissed off for years. Like ‘Why would you say that on national TV?!’”

The host laughed and replied, “You could have gone the other way and said, ‘I like kissing them both equally.'”

“There is definitely a better kisser. Who is it now that the show is over?” DeGeneres teased as Washington gestured that their lips were sealed.

Celebrating the filming of her final episode, which will air May 26, DeGeneres wrote to fans in an Instagram post: “When we started this show in 2003, the iPhone didn’t exist. There was no social media. Gay marriage was not legal.”

She continued, “We’ve watched the world change, sometimes for the better, sometimes not. But whatever happened, my goal has always been for the show to be a place where we can all come together and laugh for an hour.”

Aubrey Plaza Says "People Are Surprised" by Their Ethnicity; What is it? 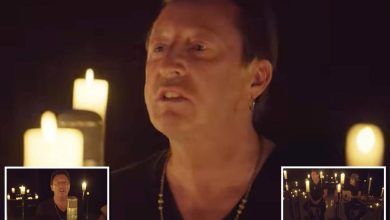 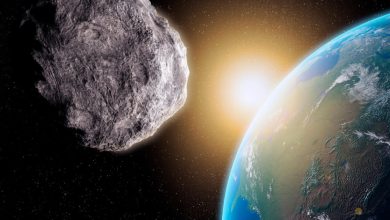 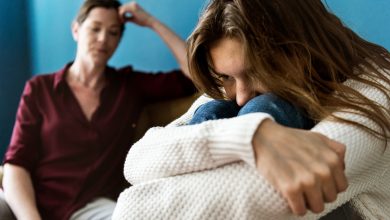 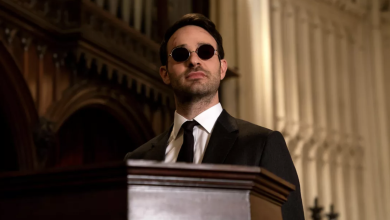