KERRY Katona has been open about her future with fiancé Ryan Mahoney and wondered if she’ll end up tying the knot.

The former Atomic Kitten has been dating Ryan for more than five years, the couple got engaged in August 2020 and have been planning their wedding ever since.

But even though she’s already bought her wedding dress, Kerry has openly considered whether they need to get married at all.

In her new! magazine column, she hinted that she might even take a leaf out of Channing Tatum’s book and swear to walk back up the aisle.

“Channing Tatum has admitted that after reflecting on his ‘super scary divorce,’ he will probably never remarry,” she said.

“I’ve been through my fair share of divorces, so I understand how he’s feeling, and it’s scary.” 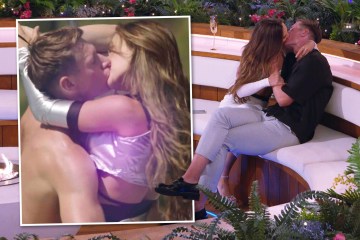 However, she added that that doesn’t mean she has any doubts about her future with Ryan.

“Me and Ryan fight like cat and dog but I love him dearly and I know I will be with him forever,” she said. “Honestly, I don’t know when we’re going to get married.

“I just think, if something is good, why change it? Why do we have to get married?”

She met personal trainer Ryan in 2018 and the two have been together ever since.

He surprised her with a diamond ring before her 40th birthday.

https://www.thesun.co.uk/tvandshowbiz/21155427/kerry-katona-wedding-doubts-ryan-mahoney/ Kerry Katona shares her doubts about the wedding and admits she doesn’t know if she will marry Ryan Mahoney 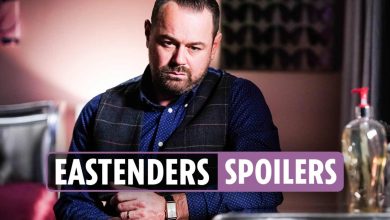 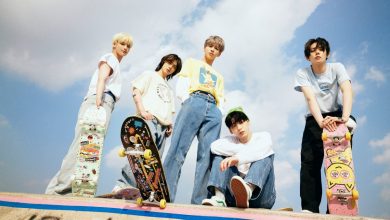 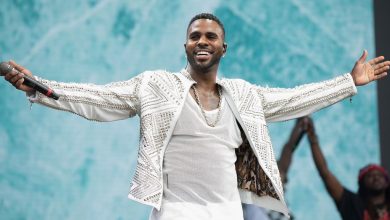 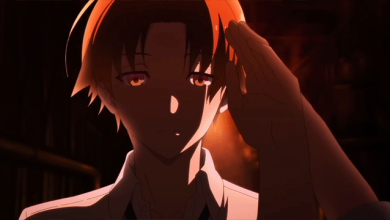