Live from the Emmys!

“To be a part of this incredible evening where we honor the best in the television community is insanely exciting, and doing it on NBC — my longtime network family — makes it even more special,” Thompson, 44, said in a statement Tuesday. “Like all TV fans, I can’t wait to see the stars of my favorite shows.”

Celebrating TV’s Hottest Shows, the awards will be broadcast live on NBC at 8:00 p.m. from the Microsoft Theater in Los Angeles.

The show will also stream on Peacock. The Creative Arts Ceremonies are scheduled to be presented on September 3rd and 4th.

Jen Neal, NBCUniversal Television and Streaming Executive VP of Live Events, gushed about the Nickelodeon alum in her own statement. “Kenan is recognized as one of the funniest, most personable and accomplished performers of the past two decades, and his stint on ‘Saturday Night Live’ speaks for itself,” she said. “We know he will bring an excitement and professionalism to the Emmy Awards that a show of this magnitude deserves.”

Thompson won an Emmy for Outstanding Original Music and Lyrics for the SNL song “Come Back, Barack” in 2018.

The ‘Kenan and Kel’ star joined the cast of the live comedy sketch show in 2003. However, he did admit it might be about time the long-running show ended in the near future.

He appeared on Charlamagne tha God’s Hell of a Week series last month and noted that when creator Lorne Michaels, 77, retires after the 2024-25 season, the show could end properly.

“There’s a rumor going around that the show is ending in its 50th season because Mr. Lorne Michaels doesn’t want to do it after he’s 80. Is that true?” Charlamagne, 44, wondered.

“There might be a lot of truth to that rumor because 50 is a good number to stop at,” Thompson said.

“[NBC] could cut the budget and then you can’t really do the same kind of show at that point,” he continued. “So it’s unfair to watch it really burst into flames because of those limitations… Capping it at 50 might not be a bad idea.”

Amanda Seyfried regrets doing nude scenes as a teenager: 'I wanted to keep my job' 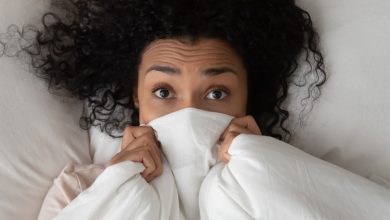 Are the Jenner sisters, Kylie and Kendall participating in the distribution of the Kardashians Christmas cards? 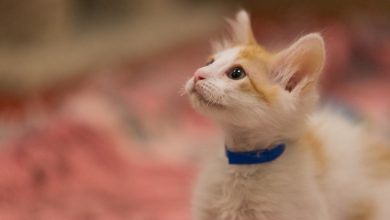 How to control kitten aggression – The Mercury News 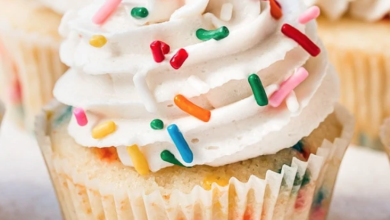