This species of sea turtle is an endangered species, this is the first nest found in the park in a decade.

“The Kemp’s Ridley sea turtle is one of the most endangered sea turtle species in the world, so every egg counts,” said Dr. Christopher Marshall, Professor of Marine Biology at Texas A&M University in Galveston.

“Much of the nesting habitat for the Kemp’s Ridley has been lost to storms, flooding and predators, making it important to transport these nests to an environment where they have the best chance of surviving into adulthood.”

Marshall also said that this species of sea turtle almost went extinct in the 1980s. If a nest were left on the beach, the eggs would have about a 45% chance of surviving. In an incubation facility, he said, survival rates can be as high as 95%.

The Turtle Patrol and the Gulf Center for Sea Turtle Research took the nest to an incubation facility on Padre Island National Seashore.

Pictures of the nest can be found on the Texas Parks and Wildlife Department’s Flickr page. 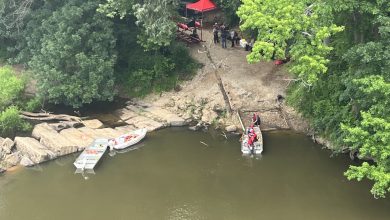 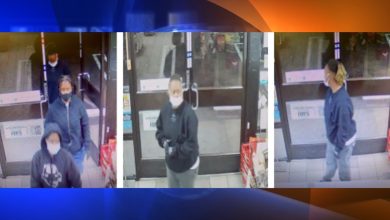 Police search for 3 people involved in the 7-Eleven: LAPD series of robberies 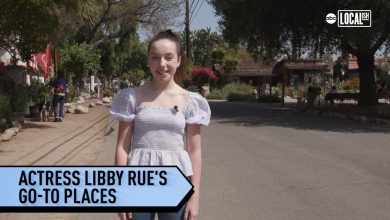 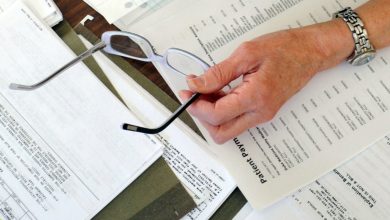