PONTE VEDRA BEACH, Fla. — When it was over, Keegan Bradley was devastated. His eyes were red and his voice was low.

Less than an hour earlier, Bradley was red hot all around TPC Sawgrass, running loudly to the second-biggest win of his career as he attempted to chase him down eventual winner Cam Smith and win the Players Championship.

However, the former St. John’s star’s spirited bid was unceremoniously derailed by a three-putt bogey on the par-3 17th hole and a double bogey on the 18th hole when his second shot, a shot from the pine straw, was in the hole landed water.

Minutes after exiting the 18th hole and speaking to two reporters who were waiting for him, Bradley apologized.

Bradley, who finished 9-under par and in fifth place after a 4-under 68 on the final round, was 12-under when he was just a shot behind Smith on the 17th tee.

His drive shot on 17 ended 62 feet from the hole and his birdie putt went 9 feet wide and onto the rim. Bradley, whose lag putting had been brilliant all day and who had only two three-putts in his previous 37 rounds, failed to make the 9-foot and fell two strokes behind Smith.

He smashed his shot into the right pine straw on the 18 and was hampered behind a tree with no clear view of the green. From there he tried a hero punch attempt towards the green but hit it too far left and ended up in the lake.

What hurt the pain a little more was the fact that Bradley had taken a two-shot penalty for an obscure rule violation on Friday when he marked his ball on the putting green but left the ball there and it moved.

He could certainly have used those two shots in his pursuit of Smith on Monday.

“Man, I’m so down,” Bradley said. “It was tough. I’m proud of the way I played. I played really well today. Really well all week. I had two penalties on Friday and I was still spot on. I didn’t let it bother me. ”

Bradley, who managed Friday’s penalty well despite being stumped by the rule, was still hot for it on Monday.

“First of all, I think the USGA needs to improve and change this rule,” he said. “It’s so silly. They try to make the rules easier and they never get it right.”

Bradley said the penalty “really pissed me off and made me more focused”.

After finishing 1-under 71 in round two this week in the worst weather – a round that would have been 3-under but for the penalty – Bradley called it one of the best rounds he’s ever played.

He didn’t apologize on Friday or Monday, didn’t blame the penalty for falling short. In fact, he argued that the penalty may have spurred him on to play even better.

“It pissed me off so much that it refocused me,” he said. “I think I played the remaining holes 1-under. Maybe I won’t play these holes 1-under [without the penalty].”

“It was a stroke of luck,” Bradley said of the rule violation. “I spoke to a couple of guys and none of the players know that rule. We all thought common sense said you put your coin down, there’s your ball. I didn’t mean to break the rules by moving my coin. I tried to do the right thing. I put the coin down and there I will grab [the ball]a violent gust of wind [came] and [the ball moved].

“The rule actually says you have to pick up the ball, so for whatever reason the coin means nothing. I’d love to hear the USGA’s explanation for this. They seem to like to screw things up.”

Success came quickly for Bradley, who won two tournaments in his rookie year, including the 2011 PGA Championship. That catapulted him straight into the elite division of the PGA Tour. He was suddenly on Ryder Cup and Presidents Cup teams and he loved being a part of it. He won again in 2012 but has only won once since then, the 2018 BMW Championship. Since that early run, Bradley’s world rankings have fallen and invites to the team events have disappeared. He’s dying to play with the crowd again.

More performances like this week will push him back there.

“I really felt like I was a good player to play on these teams,” Bradley said. “I feel like I can bring a lot to these teams, especially now that I’m older. I would kill to be on these teams and I have a feeling I will be. 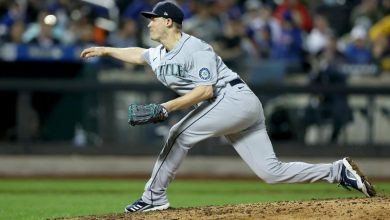 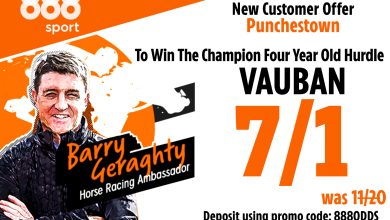 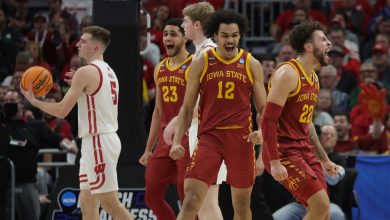 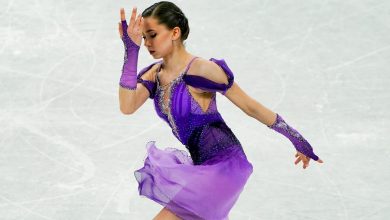