KATE Middleton and Prince William have canceled the first major engagement of their Platinum Jubilee Tour in a row over indigenous rights concerns.

The Duke and Duchess of Cambridge should start their Caribbean tour on Sunday with a trip to a cocoa farm in Belize.

But residents of the small village of Indian Creek protested the trip, calling it “colonialism” and a “slap in the face.” Daily Mail reports.

Villagers are said to have been particularly outraged that the Cambridges were allowed to land their helicopter on the village football ground without permission.

And Palace officials reportedly confirmed on Friday that the stopover would be scrapped.

The royals had planned to visit the Akte’iL Ha cocoa farm in the foothills of the Mayan mountains. 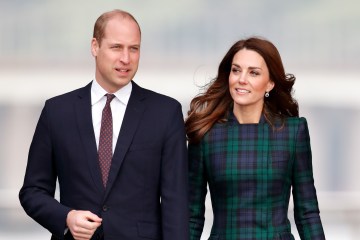 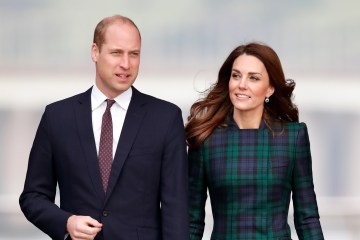 But Indian Creek has been embroiled in an ongoing dispute with Flora and Fauna International, a charity that owns a controversial property next door.

William has been FFI’s patron since 2020, the youngest in a line of royals since George VI.

The Q’eqchi Maya people said they were not consulted about William and Kate’s visit and urged them to hold a community meeting on Friday followed by a protest.

The village’s youth leader, Dionisio Shol, said the way the visit had been handled raised the question of “colonialism”.

He told the Mail: “For us it really hits at home because of the treatment.

“The organizer said we had to give them the football pitch and people would come to our village and it had to look good.

“But they didn’t want to reveal who. At one point someone said it was Prince William coming to our village. That’s when the first problem appeared.

The villagers are locked in a fight against the FFI, which works to protect ecosystems, for rights to land lost to the colonial era.

They’re particularly upset about 12,000 acres of land that agents working for FFI have told them is “private property.”

Police reportedly refused to allow villagers to protest during the scheduled royal visit for security reasons.

Instead, on Friday, villagers held a demonstration with banners that read, “Prince William leave our country.”

Sebastian Shol, Indian Creek Village Chairman, said: “We don’t want them to end up on our land, that’s the message we want to send.

“They could land anywhere, but not on our land.”

Wills and Kate will fly to Belize later Sunday, where they are expected at the airport before meeting the country’s Prime Minister.

There was no comment from Kensington Palace, but aides-de-camp did
confirmed to the Daily Mail that the couple would make alternative arrangements.

An FFI spokesman said, “FFI will preserve and protect Boden Creek’s exceptional wildlife while supporting the livelihoods and traditional rights of local people.

“Conservation must go hand in hand with people’s right to secure their livelihoods and to uphold their inherent rights and human rights.” 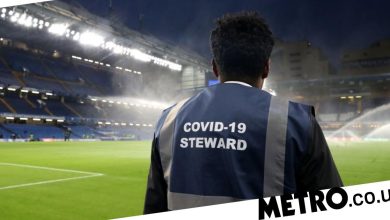 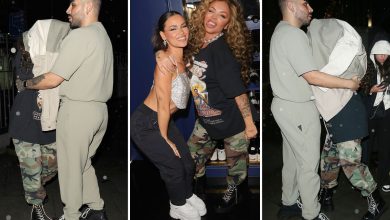 Jesy Nelson looked happy as she left the club at 2:15 a.m. wrapped in a jacket 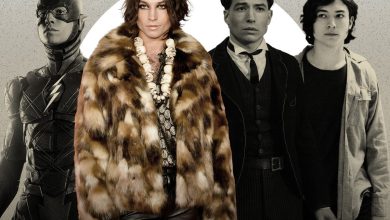 Ezra Miller: Everything we know about the controversial Hollywood actor 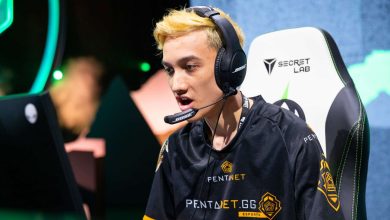 League saved BioPanther’s life. Now at MSI 2022, he wants to do it justice.