KATE MIDDLETON will help put the kids to bed by appearing on CBeebies to tell a bedtime story she reads to her three kids.

Wearing a comfortable turtleneck sweater, jeans, and sitting cross-legged, she’ll read a stripped-down version of The Owl Who A Fear of the Dark.

The popular children’s book about an owl is afraid of the dark and her reading will be broadcast to mark Children’s Mental Health Week. Sources close to the Duchess revealed that she has been in love with the book since growing up.

And as a mother treats princes George, 8, and Louis, 3, and Princess Charlotte, six, Read a book before going to bed.

A source added: “The duchess personally chose the book because it was relevant to children’s mental health week.

“The theme of the week is growing together and the book is about an owl overcoming a fear of the dark.

“She enjoyed reading the book as a child and is now reading it to her three children.”

The BBC set up a studio inside Kensington Palace last month to film the Duchess reading the story.

She sits cross-legged on a rug next to two owls, a CBeebies stuffed toy, a baby’s lair, and a fire pit.

The Duchess of Cambridge is the Royal Patron of Place2Be, a children’s mental health charity.

She chose to read Jill Tomlinson’s Owl Afraid of the Dark, illustrated by Paul Howard.

For this year’s Mental Health Week, children and adults are encouraged to consider how they have developed emotionally.

The Owl Who A Fear of the Dark tells the story of Plop, an owl in a barn, who is helped by others to develop his confidence and overcome his fears.

Patricia Hidalgo, BBC’s Director of Education and Children said: “I couldn’t be more proud to have the Duchess read the CBeebies Bedtime Story as we mark the 20th anniversary of the CBeebies channels. and CBBC.

“It’s a special and fitting story and perfectly represents this year’s Children’s Mental Health week theme. I can’t wait to see her express herself in such a classic story. and I’m sure our audience can’t either.”

The Owl Who A Fear of the Dark, as read by the Duchess of Cambridge, will air at 6:50pm, Sunday 13 February and remain on BBC IPlayer. 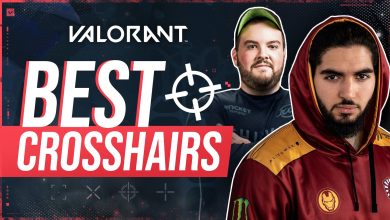 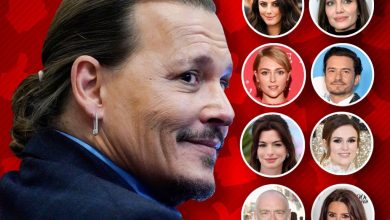 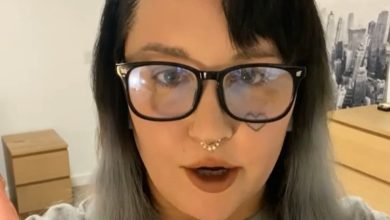 Amanda Bynes thanks fans for helping end her conservatorship 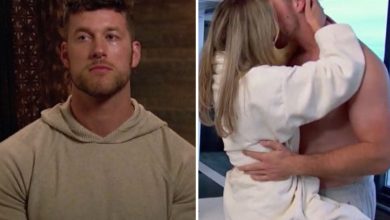