KATE Middleton has been an important member of the Royal Family for the past 10 years and is used to her every move being captured on camera.

But as for the childhood photos of Duchess of Cambridgethey’re not something royal fans don’t get to see often – which is why this adorable black and white photo is such a gift.

The adorable photo shows Kate, seven, wearing a striped hat and playfully blowing the party trumpet in her mother’s direction.

Meanwhile, a five-year-old child Pippa gleefully raised his arms in the air while his younger brother James – who was also wearing a party hat – looked over at his eldest sister.

Posing in front of a table full of presents, Carole – pictured in a chic belted dress – beams for the camera as she is surrounded by her children.

“We hope you have the most magical day.”

The photo was taken in 1989 – two years after Carole founded the business.

The Middleton family lived in the Jordanian capital Amman for two years before moving back to the UK in 1986 and settling in Berkshire.

The following year, Carole and Michael welcomed their son James and mother of three leaving British Airways – where they both work – to form Party Pieces.

By 1990, the business had become so successful that she converted the abandoned barns and warehouses at Child’s Court Farms in Berkshire into their headquarters and continues to send 4,000 orders a day. week.

Royal expert Phil Dampier previously told Fabulous Digital: “Carole took the kids to Party Pieces and they played the owner of the store there with all the inventory.

“Prince George hangs out a lot with his grandmother Carole. They go to the beach there and are very close.”

The young royals are also said to enjoy playing games at the party supply company and are regularly treated to sweets and chips.

In other Royal news, The Queen’s ‘favorite’ granddaughter doesn’t know who her grandmother is… And found out in a VERY unusual way.

And Meghan Markle could be set to relaunch lifestyle blog The Tig after the trademark application. 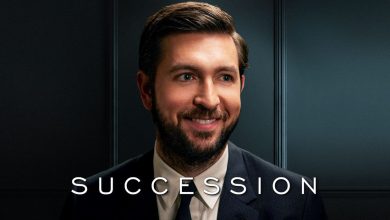 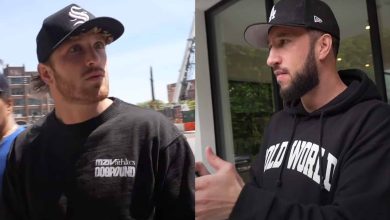 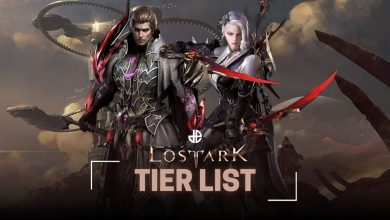 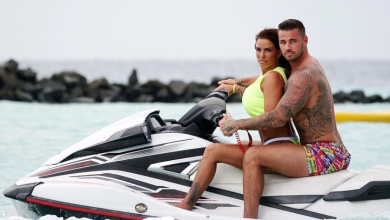