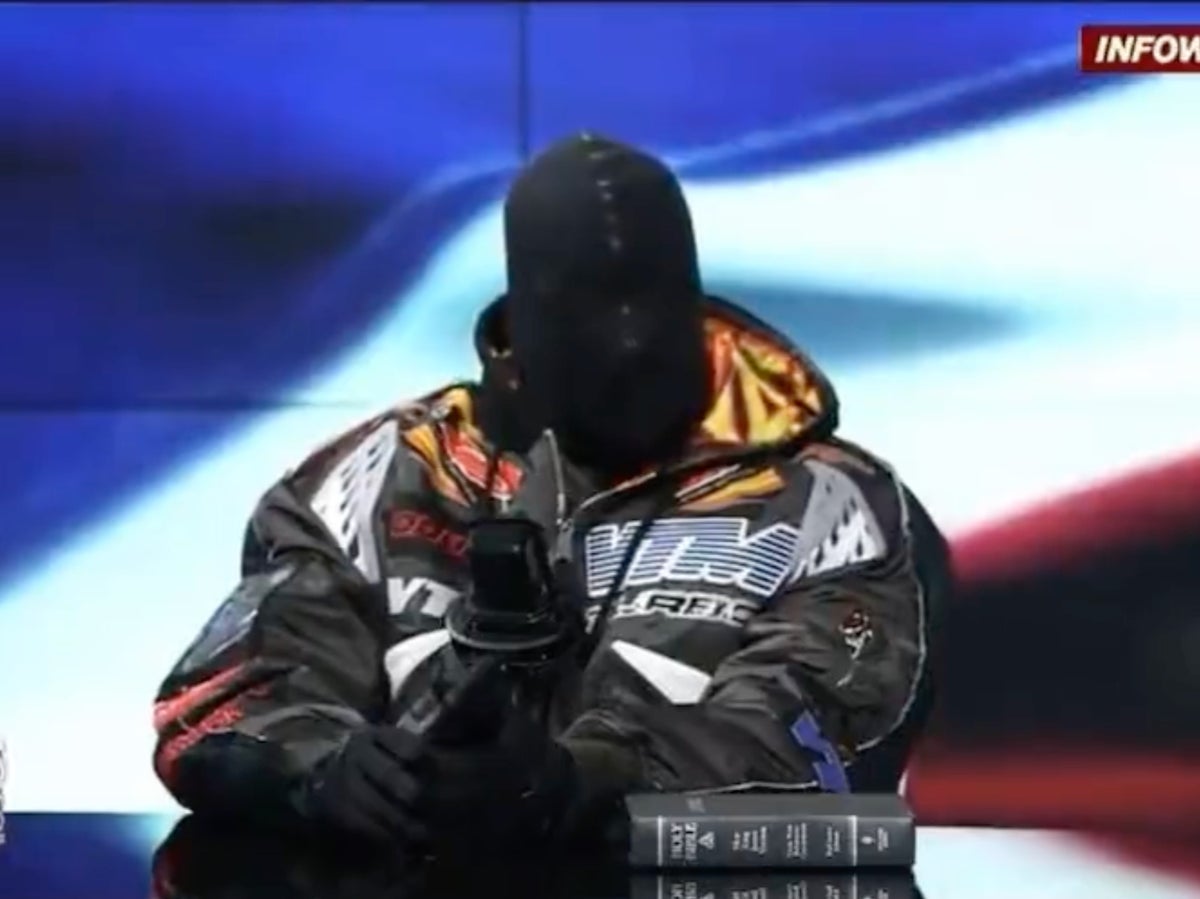 West has been embroiled in controversy over anti-Semitic comments he’s been making in recent months, prompting brands including Adidas, Gap and Balenciaga to sever ties with the rapper.

When the host appeared on Jones’ show on Thursday (December 1), he tried to defend the musician, saying: “You’re not Hitler, you’re not a Nazi, so you don’t deserve to be demonized. “

Instead of agreeing, West backed off, saying, “Well, I see good things about Hitler, too.”

“I’m done with the classifications. Everyone has something of value that they brought to the table, especially Hitler.”

When the show went on a commercial break, Jones told West that he didn’t like Nazis or Hitler, to which West shockingly replied, “I like Hitler.”

West – who legally changed his name to Ye – later added: “They did good things too, we have to stop dissing the Nazis all the time,” while claiming that people were led to believe that “the Nazis and Hitler never offered anything of value to the world”.

West’s comments, more egregious than ever, were quickly condemned online.

Frozen Star Josh Gad, who is Jewish, was among those who posted his remarks on Twitter.

“It’s not what Kanye West says that scares me,” the actor wrote. “The thing is that he has 30 million followers who hear his madness about a cheerleader in the form of the current owner of this platform.

“Nobody who says ‘I love Hitler’ should get oxygen on any social platform (period).”

Author and podcaster Touré tweeted: “This is not about mental illness. Stop defending Kanye or having sympathy for him because he’s bipolar… His virulent and repeated anti-Semitism has nothing to do with it. That’s him. And it’s disgusting.”

futurama Star John DiMaggio wrote: “F*** Kanye, all day, every day. What a piece of junk.”

West has previously faced criticism from many of his music industry peers, including Lizzo and John Legend, when Legend tweeted, “Strange how all these ‘free independent thinkers’ always end up with the same old anti-blackness and anti-Semitism.”

Rikers Island for local jails would trigger a "humanitarian crisis". 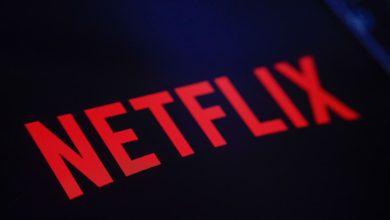 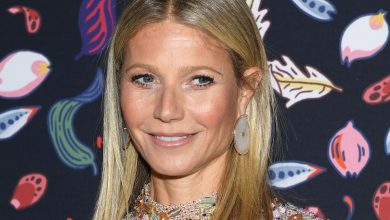 Gwyneth Paltrow reveals what she really thinks about the movie business 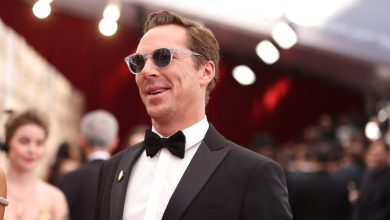 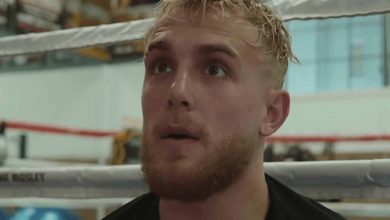