Look what he made her do.

Fans of embattled rapper Kanye West turned against him by turning a Reddit page dedicated to the “Heartless” singer into a tribute page for Taylor Swift and posting several Holocaust education photos.

The disgraced rapper – who interrupted Swift during her 2009 VMA speech – has fallen out of favor after making several anti-Semitic comments, including his admiration for Adolf Hitler during an interview with Alex Jones.

“This is now a Taylor Swift subreddit. We had a good run guys,” the website reads.

Several thread followers expressed support for the changes, saying they were wrong to support West.

“As a Jewish person, I just wanted to thank each and every one of you who have contributed to this subreddit since Kanye interviewed Alex Jones,” wrote one user on the group.

“In recent years, with the rise of anti-Semitism, which we feel is commonly ignored and dismissed, I’ve gradually lost hope that anyone really cares about us, but places like this remind me that there are indeed people who take care of it and so hope is slowly being repaired.”

West has lost billions since several retailers – including GAP, Balenciaga and Adidas – retired its clothing brand.

The 45-year-old singer was also banned from Twitter again by Elon Musk after he allegedly shared an image of the Star of David covered by a Nazi swastika.

West has also come under fire from several high-profile figures – including President Joe Biden – who have condemned the singer and anti-Semitism.

Former President Donald Trump also criticized West – although West was once a devoted fan – who turned up alongside notorious Holocaust denier Nick Fuentes for dinner with the former president at Mar-a-Lago.

“So I help a seriously troubled man who just so happens to be Black Ye (Kanye West) who has been decimated in his business and practically everything else and who has always been good to me by accommodating his request to meet at Mar-a.” -Lago alone so I can give him much-needed ‘advice’,” Trump said on his social media app Truth. 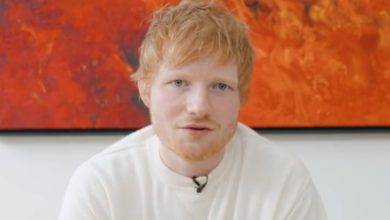 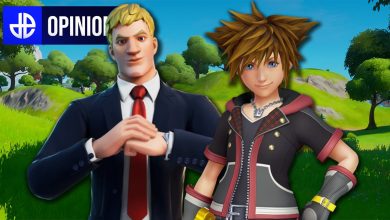 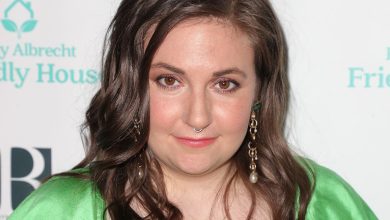