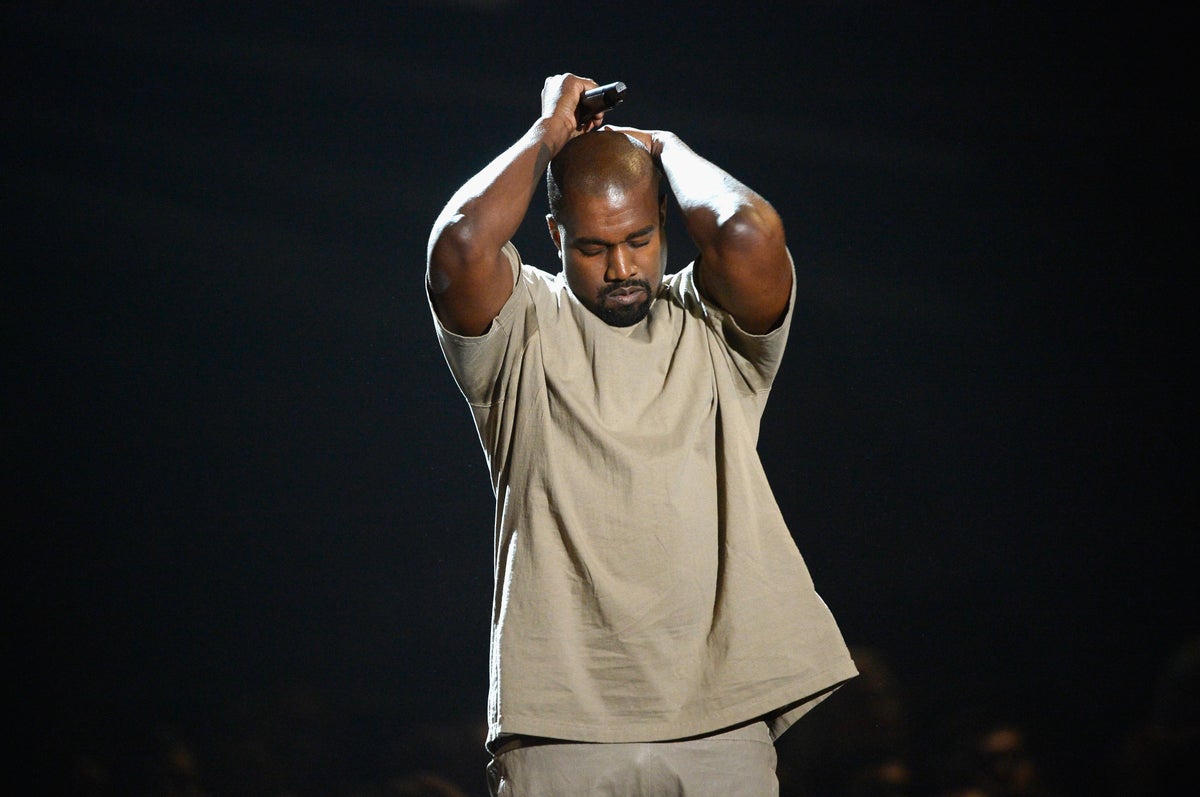 Kanye West has claimed four of his bank accounts have been frozen by the IRS because he owes millions in “taxes.”

The 45-year-old made the claims during an interview on Monday (November 28) for theTimecast IRL podcast.

Apparently, West only found out about the debt that same morning: “I’m talking about literally finding out they tried to put me in jail this morning.”

“But I found out – OK, so they froze, they froze four of my accounts with $75 million. And then they said, ‘You owe a lot of taxes,'” the rapper said.

West went on to say that after “six hours” of trying to find out how much he owed, he found the amount was “around $50million” (around £40.1million).

He noted that his great success meant he wasn’t well versed on the financial side of things. The rapper said he had to ask various CEOs to figure out what qualifies as “tax evasion.”

“[I’m] obviously not the most financially literate person on the planet,” West said.

“So now I have to – I can actually learn how to run a business. I’m learning how to really count.

“It’s like I don’t even know where to put the money,” he said.

Earlier this week, it was announced that West and Kim Kardashian are officially divorced.

The couple split in early 2021 and managed to avoid a December trial.

West will share “equal access” with Kardashian for children North, 9, Saint, 6, Chicago, 4, and Psalm, 3, according to documents filed with Los Angeles Superior Court. 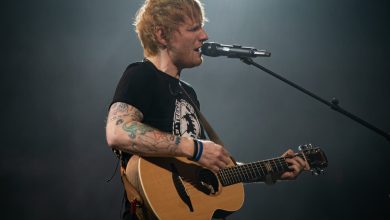 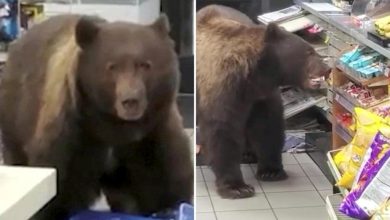 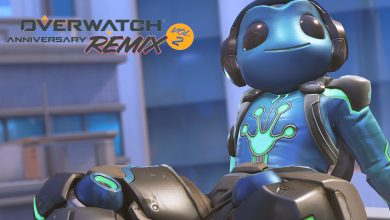 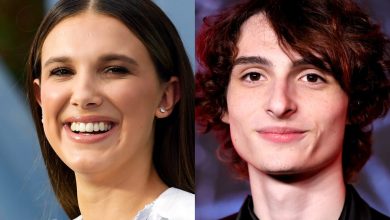