K9 officer Nate was injured when a robbery suspect stabbed him during a chase on January 22.

“I was thinking, ‘I can’t lose him. I don’t want to lose him,” said Paul Foster, HPD senior officer.

Foster said the suspect, later identified as Ryan Smith, stabbed Nate while he was on the run from law enforcement.

“I knew I had to slow down the bleeding, knowing that it probably wouldn’t be because the blood was coming out of the arteries,” Foster said.

Foster ended up putting Nate on a police cruiser and taking him to the emergency vet for surgery.

Now a week later, Nate is still recovering but feels well enough to enjoy a day in the park. Foster said Nate is going slowly and will continue to recover for at least a month and a half.

“It’s an adjustment, we don’t wake up early, jump in the backseat of the car. He knows something’s up. He wants to go to work, still has that mentality,” Foster said.

Foster told ABC13 Nate now walks about half a mile a day and he’s proud of his recovery so far.

“This whole thing. I really believe he saved an officer’s life that day. Without him, who knows what the outcome would have been,” Foster said.

According to the suspect, Smith was later released on those robbery charges.

Prosecutors said Smith was later re-arrested, this time in Austin County, and charged with the murder of his father, Cameron, who was found in the family’s garage.

Investigators believe the murder occurred after Smith was released.

https://abc13.com/k9-officer-nate-paul-foster-stabbed-ryan-smith/11524009/ K-9 officer Nate continues to recover 8 days after being stabbed by Ryan Smith, accused of killing his father

When is the transfer deadline, window closing time and is it the same across Europe? - Sun 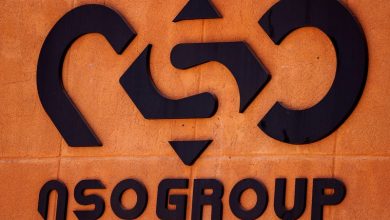 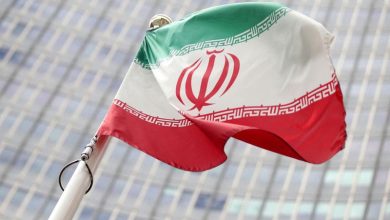 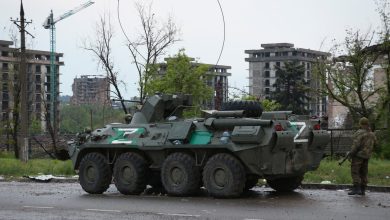 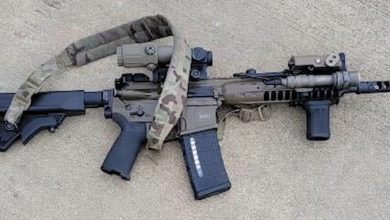