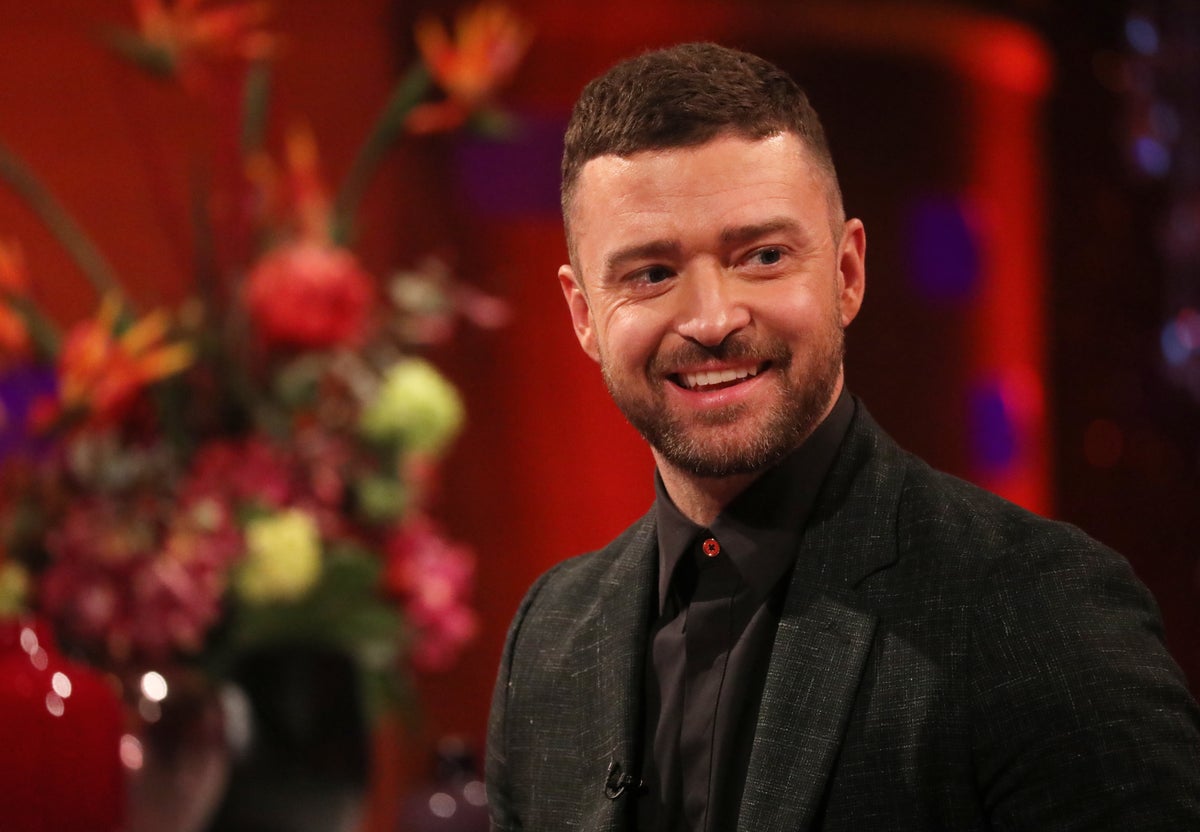 Justin Timberlake has sold his entire catalog of songs worth over $100 million (£75.5 million).

The deal with Timberlake gives Hipgnosis Songs Capital full control and ownership of his interests in 200 songs he wrote or co-wrote during his career with boy band *NSYNC and as a solo artist.

As a solo artist, Timberlake has sold 88 million copies of his albums worldwide.

The “SexyBack” singer has released his latest album man of the forest in 2018. The artist has claimed 33 songs on the Billboard 100 since the release of his first studio album Justified when *NSYNC disconnected for a pause.

Hipgnosis offers investors the opportunity to monetize royalties on popular songs by artists from Beyoncé to Barry Manilow. It is working with Blackstone to acquire music rights and manage catalogues, with initial funding of $1 billion from the private equity firm.

Hipgnosis Songs Capital struck a deal in March this year, buying Leonard Cohen’s share of his songwriting catalog from the late singer’s estate.

Merck Mercuriadis, Founder and CEO of Hipgnosis, said: “Justin Timberlake is not only one of the most influential artists of the last 20 years, but also one of the greatest songwriters of all time.

“His hits like ‘Cry Me A River’‘rock your body’, ‘SexyBack’‘My love’‘What goes around comes around’, ‘Suit and tie’, ‘Mirror’ and “Can’t stop the feeling” are among the most iconic of the period,” he said in a statement released in The guard.

Timberlake said, “I’m excited to partner with Merck and Hipgnosis – he values ​​artists and their creative work and has always been a strong supporter of songwriting and storytelling.” 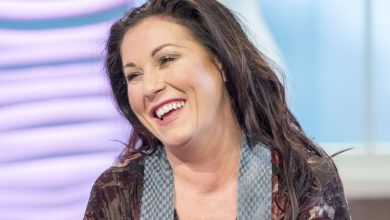 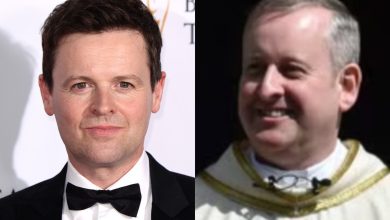 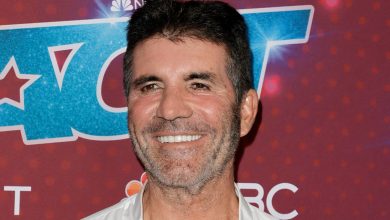 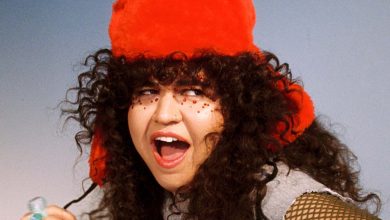 Interview with Remi Wolf: “I was an adult gamer when I was in eighth grade”