Despite the outcry, Justin Bieber performed at Jiddah in Saudi Arabia over the weekend.

The show went on Sunday night, even as human rights activists called on Bieber to cancel the show. David Guetta and Jason Derulo also performed at the event. Human rights organizations ask musicians not to become a prop for the Saudi regime.

Human Rights Watch and others calling famous people boycott the kingdom. Justin Bieber is the star performer for the Saudi Arabia Grand Prix concert – and he hasn’t commented on the public pressure surrounding the appearance. His wife Hailey Baldwin posted an Instagram video of him on stage with the caption ‘go baby.’

The fiancee of Saudi critic Jamal Khashoggi request Bieber and others to review their performances. “Send a strong message to the world that your name and talent will not be used to restore the reputation of a regime that has killed its critics,” Hatice Cengiz wrote to Bieber. Crown Prince Mohammed bin Salman attended the race and showed him a selfie with young men.

The Human Rights Foundation wrote Nicki Minaj and Justin Bieber a letter urging them to cancel their appearances. Justin Bieber went through his Saudi Arabia concert.

In 2019, rapper Nicki Minaj canceled her scheduled appearance in Saudi Arabia. At the time, Minaj cited her support for women’s rights and the LGBT community as the reason why she was unable to hold another festival in Jeddah.

“After careful consideration, I have decided not to continue with the scheduled concert at Jeddah World Fest,” Minaj told fan. “While I want nothing more than to bring my show to the fans in Saudi Arabia, after better educating myself on the issues, I believe it is important for me to be able to do this. made clear her support for women’s rights, the LGBTQ community, and freedom of expression.”

Mariah Carey despite calls from human rights organizations and practices in Saudi Arabia. Rapper Nelly also performed at a male-only concert in the country, sparking a backlash against the musician. 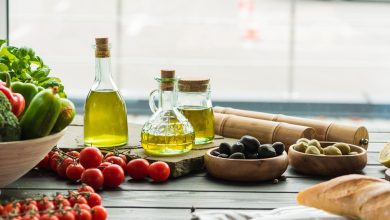 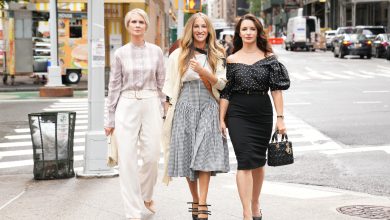 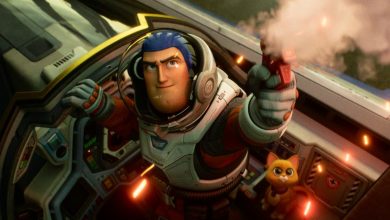 Lightyear review: Not a disaster, but it lacks the imagination of Pixar’s trademark 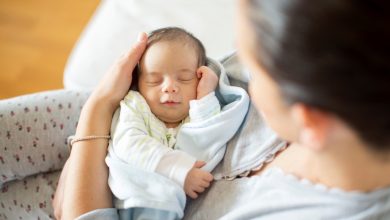 I have four names shortlisted for my son, I discovered them ALL penis nicknames, I could go on anyway