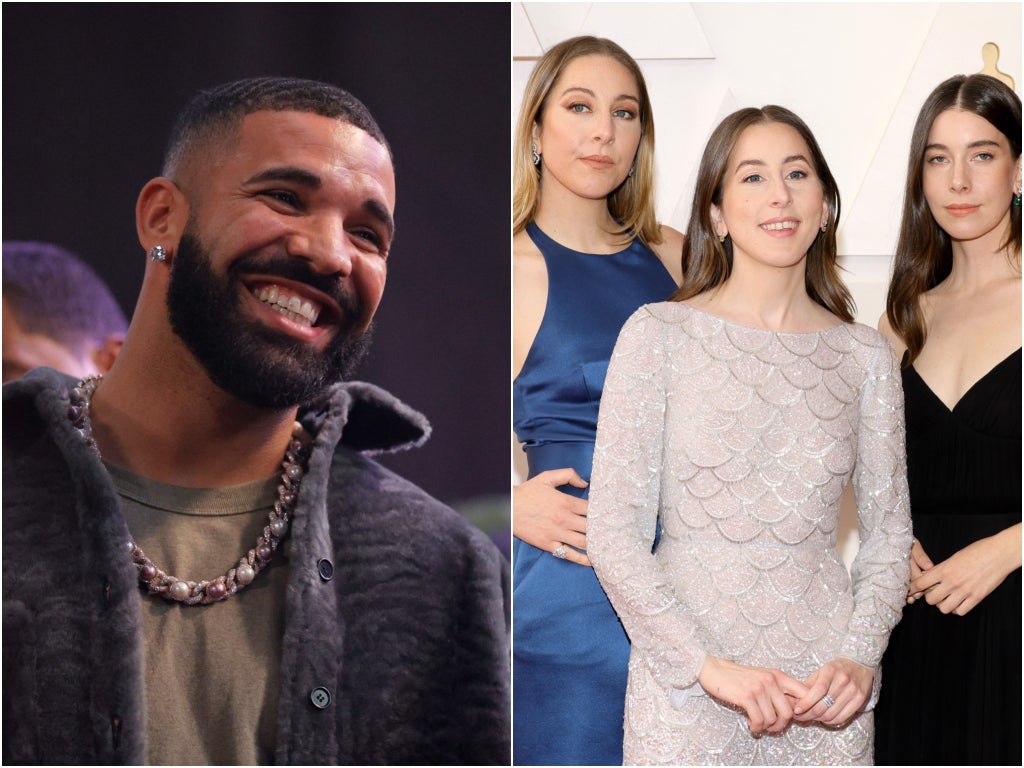 Drake fans were left ecstatic after the Canadian artist shared a photo with pop trio Haim on Instagram.

In a black and white image posted on Wednesday (May 25), the Certified lover boy Rapper poses with sisters Este, Danielle and Alana Haim.

He jokingly captioned the post, “I just met the Beatles.”

Haim are currently touring North America and Europe and recently stopped in Drake’s hometown of Toronto to perform a show at RBC’s Echo Beach.

Shortly after Drake posted on his Instagram, the band reposted the same picture on their profile and wrote, “We are the Beatles.”

Many fans left comments on Drake’s post, with some calling for the group and the rapper to “make a song together.”

“The crossover we never knew we needed,” one person wrote.

Another fan added: “So cool!! Four of my favorites in the same room.”

Another person commented that he “might get this [picture] framed.”

Earlier this year, Haim shared a brand new song titled “Lost Track” with a video directed by longtime collaborator Paul Thomas Anderson. All three starred alongside their parents in Anderson’s 2021 film liquorice pizza, with Alana as co-lead alongside Cooper Hoffman. 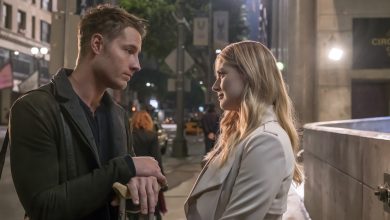 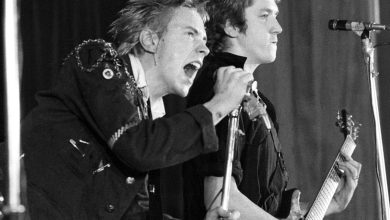 Sex Pistols guitarist Steve Jones: ‘The monarchy means nothing to me’ 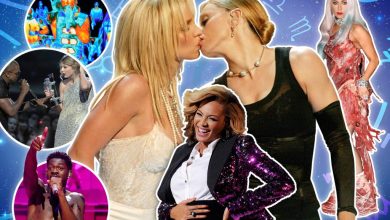 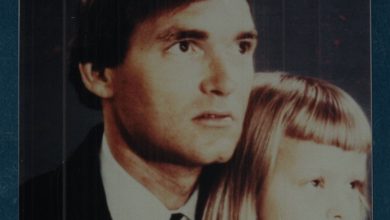