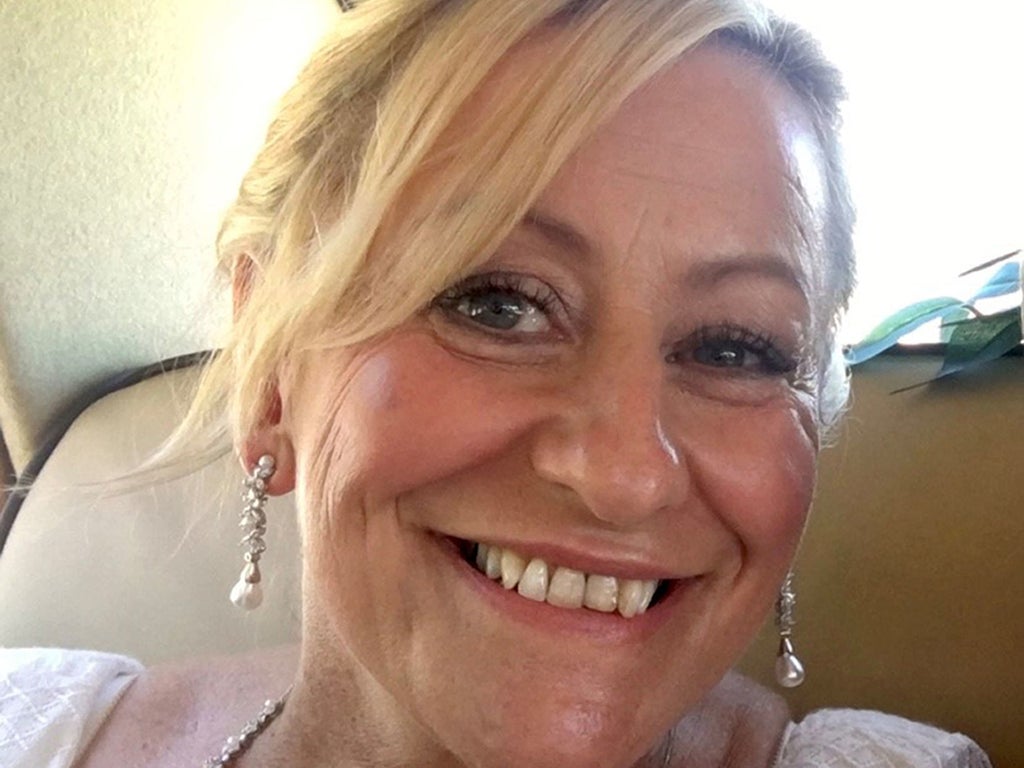 A community support police officer was ambushed while walking her dog and subjected to a “brutal and fatal assault,” jurors were told.

Julia James, 53, was found dead on April 27 last year after walking her Jack Russell dog Toby near Ackholt Wood near her home in Snowdown, Kent.

Jurors at Canterbury Crown Court were told on Monday that Callum Wheeler, 22, from Aylesham in Kent, accepts he killed her but denies murder.

Prosecutor Alison Morgan QC told them: “The evidence suggests her attacker waited in the woods for an attack and then ambushed her.

“Julia tried to escape from her attacker, but she was subjected to a brutal and deadly attack.

“She suffered catastrophic injuries and died where she fell.”

Ms Morgan said it was the prosecution’s case “that there is a large body of evidence from a variety of sources showing the attacker was this defendant Callum Wheeler”.

She told the court: “Although he has for some time denied responsibility for the murder, he now accepts that he was the person who killed Julia James but does not accept that he was guilty of the murder offence.”

Miracle Baby: Mom Who Didn't Think She Could Get Pregnant Grateful For Houston Doctor Who Saved Her Firstborn Child 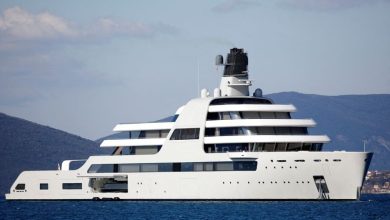 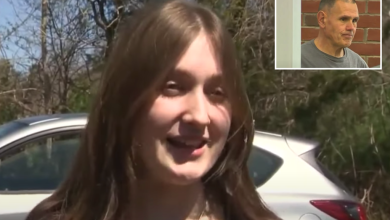 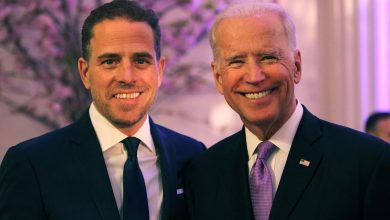