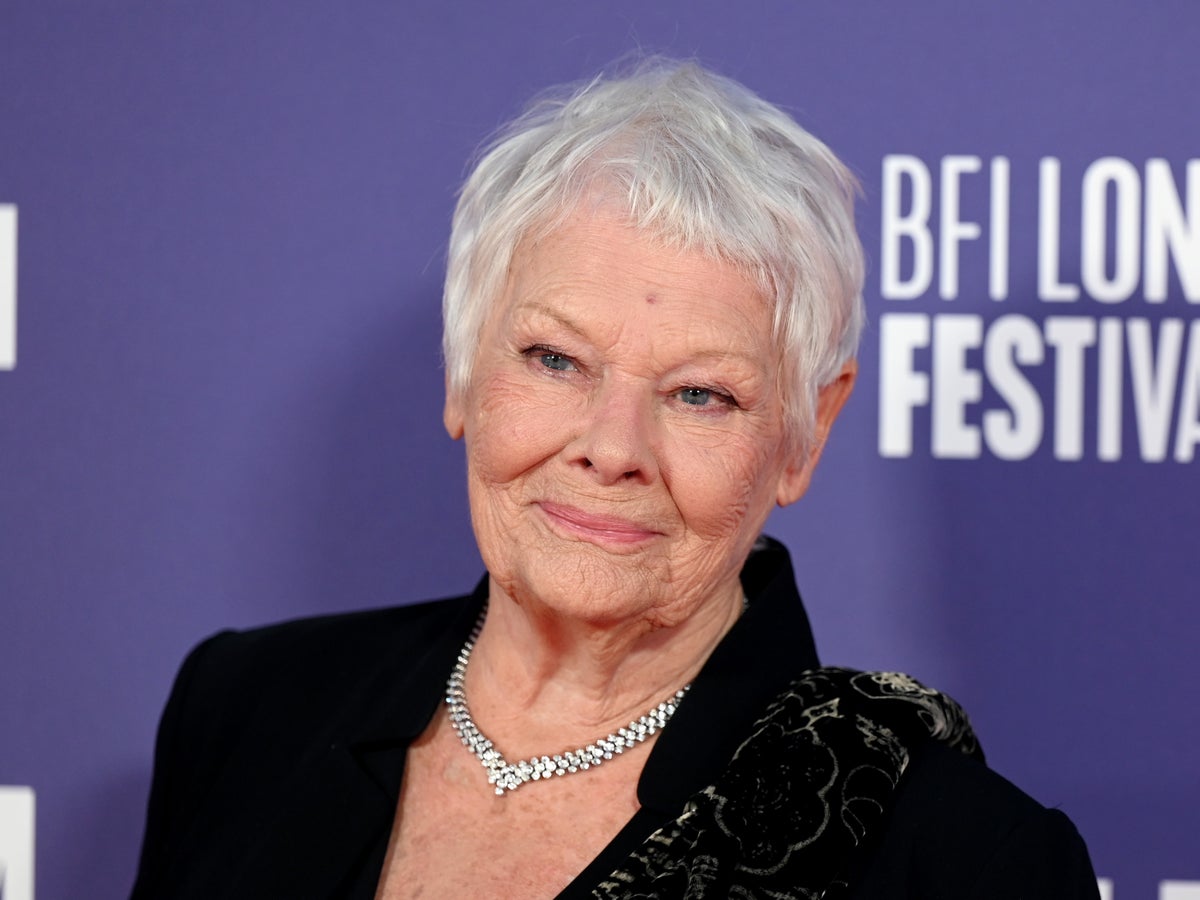 Judi Dench has reflected on some of her naughtiest moments — including the time she accidentally yelled “w***er” at a stranger.

The actress, speaking to broadcaster Gyles Brandreth at London’s Gielgud Theater on Sunday night (November 27), said she found it amusing to yell at someone she had misidentified as her boyfriend, impressionist artist Alistair McGowan, only to do it afterwards to realize it wasn’t him.

“I was driving along and I saw who I thought was Alistair McGowan and I yelled ‘w***er’ … and it was a complete stranger,” she said.

The 87-year-old star added that the visual impairment she suffers from – macular degeneration – has gotten her into trouble many times over the years.

In another awkward mishap, Dench said she was on stage once and thought she saw theater director Howard Davies in the audience.

“So I took a piece of paper, folded it, and wrote on it, ‘I suppose a fuck is out of the question?'” Dench recalled.

In her conversation with the documentary maker, Dench opened up about the filmmaker Clint Eastwood being the “most relaxed” man she’s ever met and jokingly chided Theroux for a cheeky question.

https://www.independent.co.uk/arts-entertainment/films/news/judi-dench-shout-stranger-b2235091.html Judi Dench recalls the time she accidentally yelled “w***er!” with a stranger

Insights into the life of US soccer star Tim Weah in Rosedale, Queens 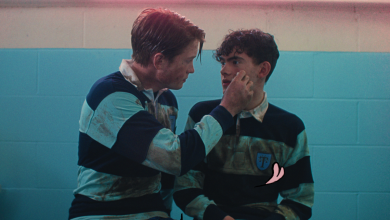 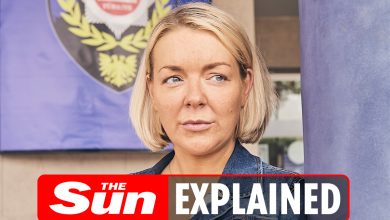 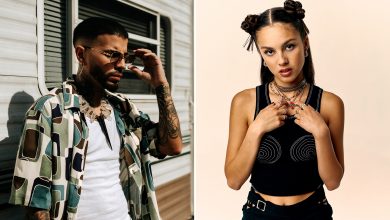 Podcast: Best Albums of 2021, from Olivia Rodrigo to Rauw Alejandro 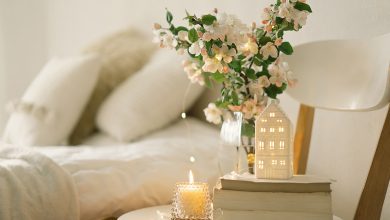