Whether you’re a fervent royalist or a staunch Republican, we can all agree on one thing: 70 years is a hell of a long time.

On February 6, 2022, Queen Elizabeth II celebrated seven decades as head of the British royal family, an unprecedented longevity for the institution.

The occasion is being celebrated over a platinum jubilee weekend and UK broadcasters are lining up to pay tribute to Britain’s longest-serving monarch.

There should be no shortage of fresh programming to keep the royalists entertained as the BBC will broadcast the official anniversary concert on Saturday 4 June.

Acts such as Diana Ross and George Ezra will perform live as part of the event. You can find more Details of the Platinum Party at the Palace here.

However, if you’re still yearning for more Queen Elizabeth-related content to get you through the special occasion, we’ve compiled a list of some of the best related content available on Netflix.

This feature-length documentary combines archival footage and “expert interviews” to retell the life of our monarch and trace Elizabeth’s story from childhood to her long and glorious reign.

Another Oscar-winning film, 2010 The king’s speech focuses primarily on King George VI. It’s certainly a treat for all the royal family fans out there: one of the best royal movies to come in decades. Elizabeth actually appears in the film, albeit as a child, played by Freya Wilson. 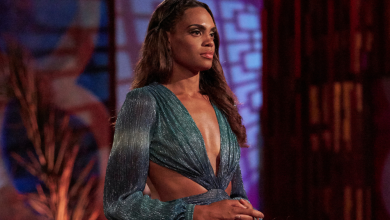 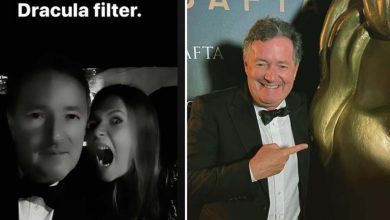 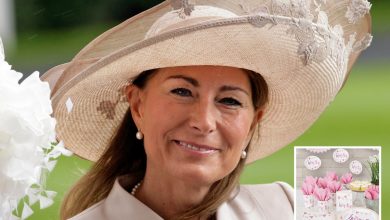