A Qatari photographer has died while covering the World Cup – the second journalist to lose his life at the global event after the death of influential US football writer Grant Wahl.

“Al-Misslam, a Qatari, died suddenly while covering the FIFA World Cup Qatar 2022. We believe in Allah’s mercy and forgiveness on him and send our deepest condolences to his family.” reported on Twitter.

The circumstances of al-Misslam’s death were unclear, but it was announced the same day that a security guard was seriously injured in a fall at Lusail Iconic Stadium, the Guardian reported.

The guard – said to be a migrant worker – fell around 2am local time on Saturday after the quarter-final match between Argentina and the Netherlands.

A fan told the British news outlet that the security guard at the stadium fell from a “considerable height” and was taken to Hamad Hospital, where his condition is stable but critical.

Wahl, 49, died after collapsing at Lusail Stadium while covering the same game as the guard.

Witnesses said he fell back in his seat, received emergency medical treatment at the scene and was taken to a hospital. It was unclear whether he died in the hospital or on the way there.

His sudden death came a day after he revealed he had attended the medical clinic and was told he was probably battling bronchitis.

His brother Eric said he believes Grant was killed after he openly opposed the Qatari government.

Grant was initially banned from entering the stadium for wearing a jersey with a football surrounded by a rainbow in support of the LGBTQ+ community before the USA played Wales.

On his substack, the prominent football journalist had also been critical of Qatar, including a post in which he blasted the organizers over the deaths of hundreds of workers building the tournament stadium.

“They just don’t care. The organizers of the World Cup in Qatar do not even hide their apathy at the deaths of migrant workers, including the recent death,” he wrote. 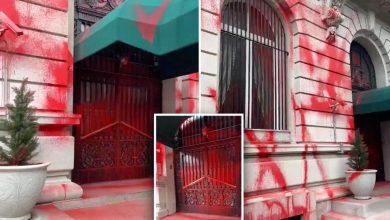 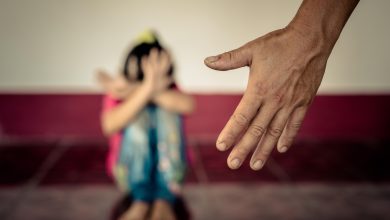 Thug, 40, locked boy in car for days without food and hit him when he tried to escape 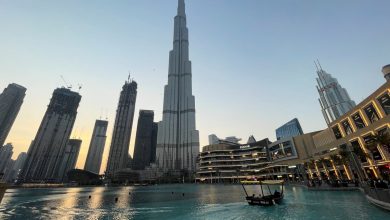 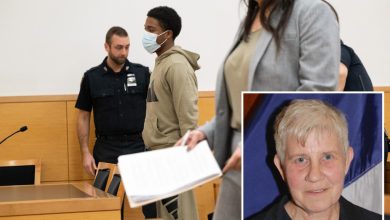