Jomboy Media, which was founded just four years ago by Yankees fan Jimmy O’Brien, will have programming on the YES Network this season as well as a significant presence on the YES app.

What could be an intriguing element is a “jomboy watch party” featuring O’Brien and his business partner Jake Storiale that would be featured on select games on the YES app. It is still being determined how this will be carried out, but if you can watch the game along with Jomboy Media and guests, it could have potential.

David Cone will have a Pitching Coach series where he, O’Brien and Storiale explain how to play Blitzball. Blitzball is a backyard baseball game that allows players to use equipment that allows them to mimic the breaking action of big league pitchers.

In addition to being an analyst at YES and ESPN, Cone makes a podcast for Jomboy Media. The Cone podcast Toeing the Slab, hosted by Justin Shackil and James Smyth, will have a 30-minute YES show featuring its best segments. Jomboy’s Talkin’ Yanks pod will have a similar setup on YES and the app, with a half-hour “best of” setup.

The terms of the deal are unknown but have been described as a content and marketing partnership. 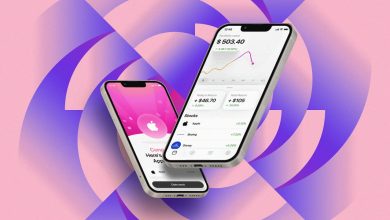 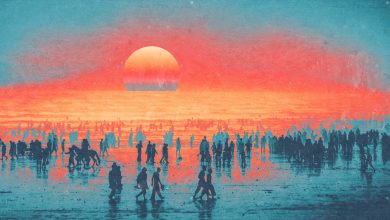 How soon can we stop global warming? 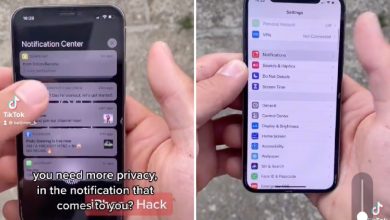 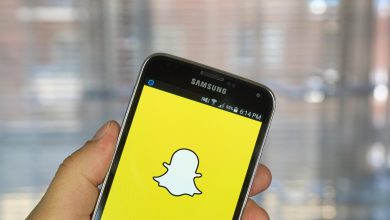