A man who served more than 25 years in prison for a high-profile subway stabbing before his conviction was vacated will receive a nearly $18 million settlement from New York City and the state.

Johnny Hincapie, 50, was among a group of men accused of stabbing Utah tourist Brian Wattkins, 22, at the East 53rd Street subway station in 1990, but Hincapie said he was forced to falsely credit the murder to confess.

Watkins and his parents had just returned to Manhattan from the US Open tennis tournament when the gang of armed muggers surrounded them.

Hincapie recanted his confession but was still sentenced to 25 years to life, eventually serving 25 years, three months and eight days before being released when a state judge determined there was insufficient evidence to keep him behind bars.

Hincapie’s conviction was vacated in January 2017.

In April 2018, Hincapie sued the city, accusing the police who arrested him of “using unconstitutional tactics to declare the ‘case closed’ within twenty-four hours.”

Under the terms of the settlement, the city of Hincapie will pay $12.8 million and the state $4.8 million.

“This settlement resolves a long-standing civil lawsuit involving a horrific crime,” a spokesman for the city’s legal department said. “Based on the findings of the prosecution and our review, this agreement is fair and in the best interests of all parties.”

Hincapie said he’s looking forward to moving on with his life, although Watkins remains on his mind.

“I have never forgotten the loss his family suffered,” he said. “I’m fortunate that my city and state have finally recognized my innocence, and I look forward to the next chapter of my life with my family.”

Hincapie now resides in Florida with his family and two children, according to his attorney, Gabriel Harvis.

“He really is the latest victim on this case because it took so long to finally be proven innocent,” Harvis said. 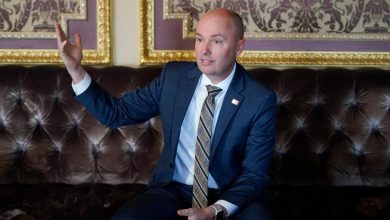 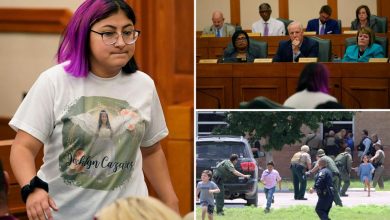 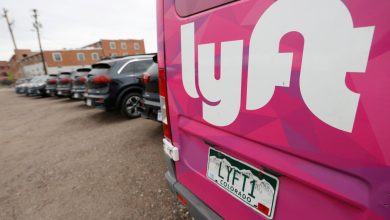