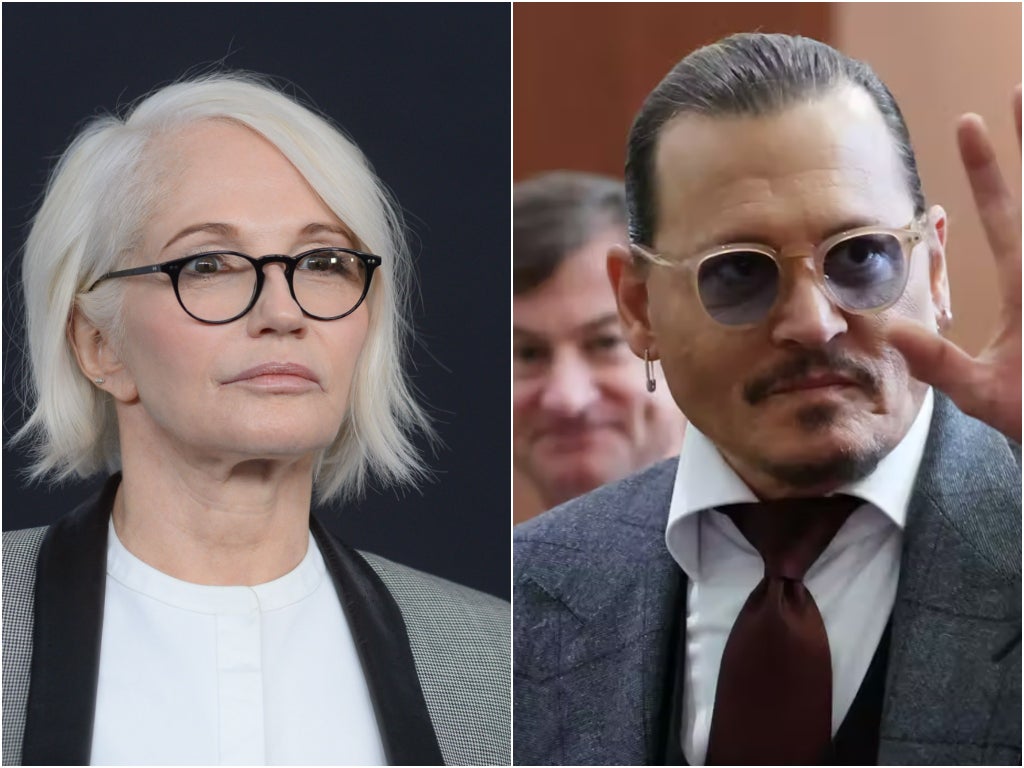 Actress Ellen Barkin has said her relationship with Johnny Depp was “sexual” not “romantic” while testifying for his libel trial against Amber Heard.

Barkin, who is testifying against Depp, said she first became friends with him in 1994 when they were working on it Fear and Loathing in Las Vegas together. She said that he then “switched the buttons” in their relationship and they started seeing each other a few times a week.

When asked what she meant by “switched buttons,” Barkin said, “The friendship went from being purely platonic to being romantic.”

Moments later, she raised her hand and said, “Can I change that to sexual?”

Her testimony, recorded back in 2019, was played in court in Fairfax, Virginia on Thursday (May 19).

Barkin also testified that one day she was in a Las Vegas hotel room with Depp, his assistant, and his friends when “an argument broke out” and the actor picked up a wine bottle and threw it across the room.

Depp denied the incident took place when Barkin’s claim first surfaced, and testified that she called it abusive because she harbored a “grudge” against him.

“A sexual element started with Ms. Barkin that really lasted for months because she was doing the movie that I was doing at the time. fear and loathing in las vegas,‘ Depp said at the time. 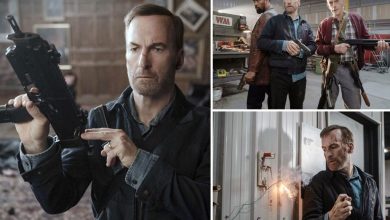 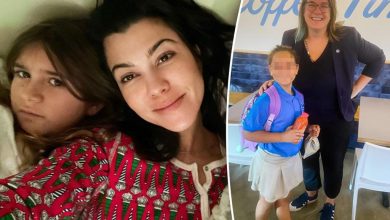 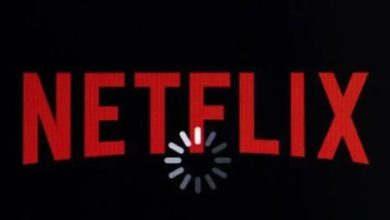 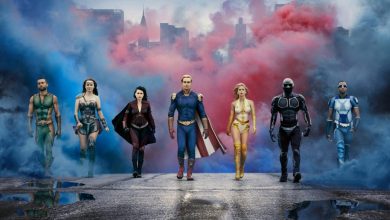