Google has released its annual year-in-search statistics for 2022, showing that Johnny Depp is the #1 most searched person.

The actor was, of course, embroiled in a high-profile defamation lawsuit against his ex-wife, Amber Heard, earlier this year.

Google’s ranking is based on the search terms that had the “highest increase” that year, rather than the total number of searches. In the US, Depp was followed by Will Smith, who also caused a media storm when he slapped Chris Rock at the Oscars in March.

The third top trending person was Aquaman Star Heard once again thanks the court case with her ex-husband.

In the UK stats, Depp was surpassed by embattled footballer Mason Greenwood, who was the top trending that year.

The 21-year-old Manchester United striker appeared in court last month on charges of attempted rape after allegations were made against him in January.

In third place in Britain was Smith, followed by short-lived Prime Minister Liz Truss and Heard.

It was reported last week that Heard’s team had filed a new 68-page appeal after Depp won the defamation case, with a jury awarding him $15million (£12million) in damages.

The jury also awarded Heard $2 million (£1.6 million) for part of her own counterclaim.

Earlier this month, Depp also filed his appeal of the $2 million judgment in favor of Heard’s counterclaim.

Depp is suing Heard for $50m (£40m) claiming she defamed him in a comment the washington post, In it, she described herself as a victim of domestic violence.

That Pirates of the Caribbean The actor isn’t named in the article, but he claimed it implied that he was a domestic abuser – something he says is “categorically and demonstrably false”. 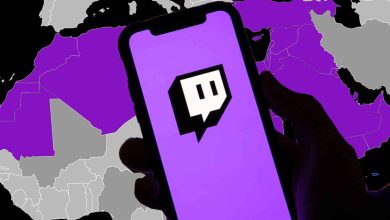 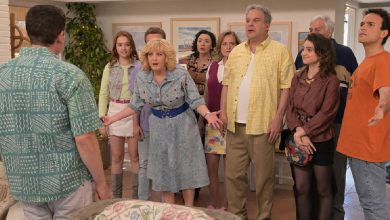 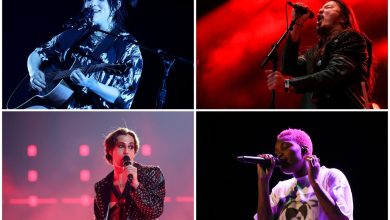 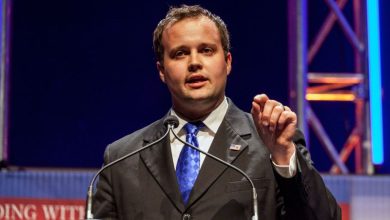