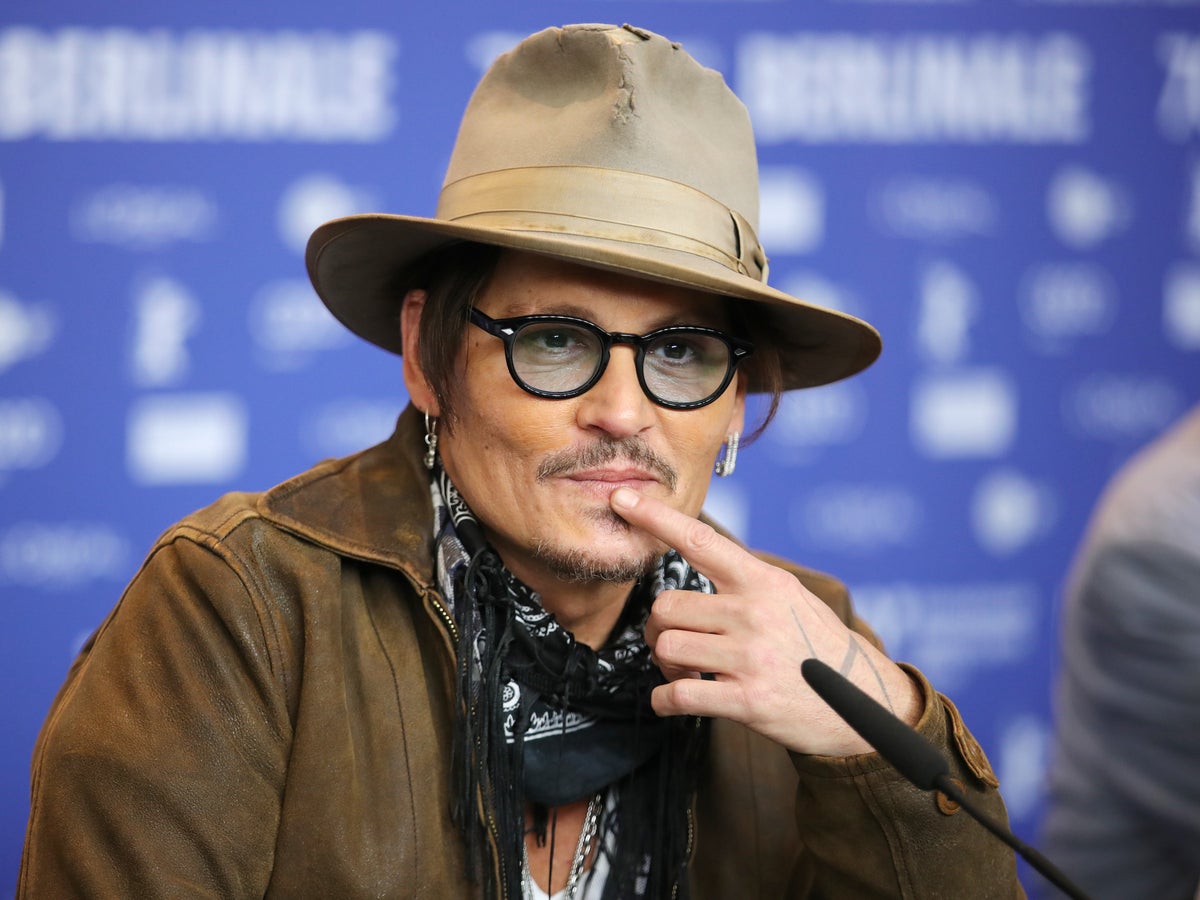 This is the 59-year-old actor’s first film role in three years. It also comes months after his legal victory in the defamation lawsuit against ex-wife Amber Heard.

Production on the historical romance drama began in Paris and the Île-de-France region in late July, after the trial concluded in June.

The historical romance drama stars Maïwenn in the title role and follows Jeanne, a young courtesan who captures the interest of King Louis XV. wakes up. Unaware of her status, he falls deeply in love with her. Her arrival at Versailles, however, outraged the court.

On Wednesday (10 August), Stephen Deuters, CEO of Depp’s UK and European film and television company IN2 Film, shared the first exclusive photo of the actor in his role as King Louis XV.

Later that same year, Warner Bros forced him to retire from the latest version Fantastic Beast: The Secrets of Dumbledoreafter losing a defamation lawsuit against The sun about a 2018 article that called him a “wife beater.”

Depp is suing Heard for $50m (£40.1m) for allegedly implying he abused her in 2018 Washington Post op ed. Although Heard did not give his name, he claims her allegations affected his ability to work.

Heard then filed a countersuit, accusing Depp of allegedly organizing a “defamation campaign” against her and calling his own lawsuit a continuation of “abuse and harassment.”

In June, after his six-week trial, the jury’s verdict was broadly in line with Depp finding that Heard had defamed him on all three counts. 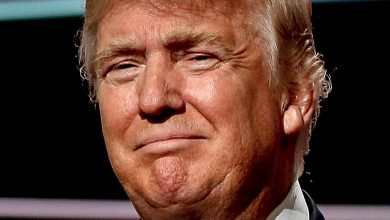 Evangeline Lilly protests vaccine mandates: ‘I was pro-choice before Covid and I am still pro-choice today 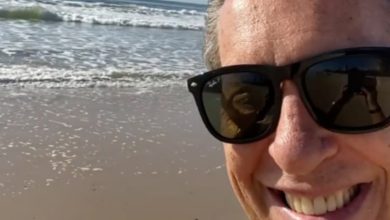 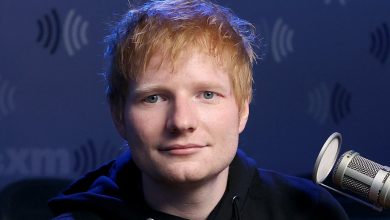