Moss testified for just a few minutes via video link on Wednesday (May 25), during which she denied Heard’s claim that Depp pushed her down the stairs in the ’90s.

The model – who dated Depp between 1994 and 1998 – said she fell down a flight of stairs when she and Depp were on vacation in Jamaica and that he helped her to her feet at the time.

“We left the room, Johnny went ahead of me, and there had been a rainstorm,” she said. “As I left the room, I slipped down the stairs and hurt my back.

“I was screaming because I didn’t know what had happened to me and I was in pain. He ran back to help me, carried me back to my room, and got me medical attention.”

Moss added that Depp “never pushed me, kicked me, or threw me down a flight of stairs.”

The defense declined to cross-examine Moss.

Viewers who followed the process found that the Pirates of the Caribbean Star seemed to be grinning at the screen following Moss’ statement.

One person tweeted: “Johnny Depp is showing genuine emotion after seeing Kate Moss testify on his behalf. He couldn’t stop looking at the screen when her testimony was finished.”

“Johnny Depp smiles at Kate Moss,” wrote another, accompanied by a clip of the moment.

Returning to the stand on Wednesday (May 25), Depp also testified about the alleged stairwell incident.

“Ms. Heard took the story and turned it into a very ugly incident, all in her head,” the actor said.

“There was never a moment when I pushed Kate down a flight of stairs. That she’s spat that out three times already…”

When asked what he told Heard about the incident, Depp replied, “Quite simply, we were in Jamaica. I had left our bungalow about three minutes before her. I stood outside. Suddenly it starts raining like it’s a monsoon.

“I remember looking at Kate and seeing her come out the door and there were three little wooden stairs and she slipped and her legs went up and she landed right on her tailbone, her lower back.”

Moss’s name surfaced in the courtroom as Heard said an alleged incident involving Depp and her sister reminded her of another moment she claimed Depp pushed Moss down the stairs when she was in the were together in the 1990s.

“I immediately think of Kate Moss and stairs in my head,” Heard said at the time.

“That’s not quite right,” he said Pirates of the Caribbean said Stern. 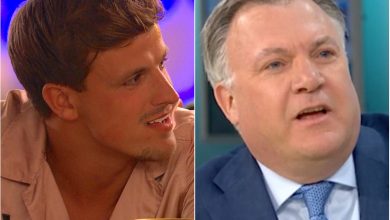 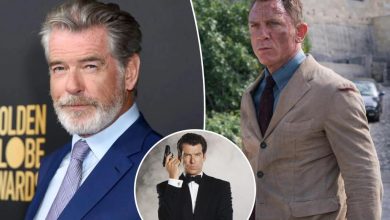 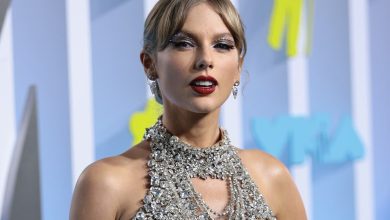 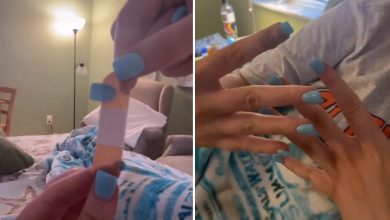