Depp, who turned 59 on Thursday, and Jeff Beck, 77, announced the upcoming release of a new album.

Dubbed 18, the 13-track record features covers by bands from the Beach Boys to the Velvet Underground, as well as two tracks composed by Depp himself. It will be available on July 15th.

Depp and Beck released a music video for one of their singles, titled “This Is a Song for Miss Hedy Lamarr,” along with the announcement on Thursday.

The song is one of Depp’s original compositions and is considered the catalyst for this collaborative album. The title refers to the late Hollywood actress Hedy Lamarr, who sued Warner Bros. Studio for $10 million in 1974 when Mel Brooks named a character Hedley Lamarr in his comedy Blazing Saddles. The case was eventually settled out of court in her favor for an undisclosed sum.

“It is an extraordinary honor to play and write music with Jeff, one of the all-time greats and someone I now have the privilege of calling my brother,” Depp said in a press release.

Depp and Beck met in 2016 and decided to work on an album together in 2019. The two have been collaborating 18 for three years and are currently touring the UK.

The actor even missed the court verdict in his high-profile trial with ex-wife Amber Heard when he flew across the pond to join Beck on stage.

Beck teased the album when he performed with Depp days before the announcement was officially released.

“I met this guy five years ago and we’ve never stopped laughing since then,” Beck told the crowd, according to the BBC. “We actually made an album. I don’t know how it happened. It will be out in July.”

The two will continue touring until July 25th when they will play in Paris.

News of Depp’s latest project comes on June 9, the actor’s birthday, and a week after the actor won his defamation lawsuit against Heard.

Depp sued his ex-wife for defamation in Virginia after she wrote a 2018 op-ed in The Washington Post in which she described herself as a “public figure who advocates domestic violence.”

The jury eventually sided with Depp, agreeing with his claim that Heard, 36, tarnished his reputation and damaged his career with her comment.

Heard plans to appeal the verdict, a source familiar with her legal strategy told The Post. But Depp appears to be moving forward with a growing list of upcoming projects.

2 Brits, Moroccans sentenced to death for fighting for Ukraine 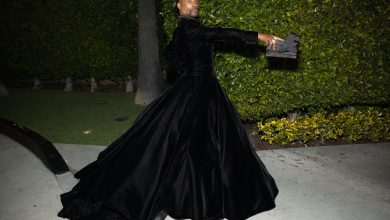 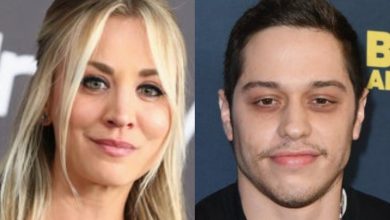 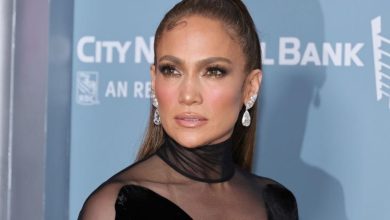 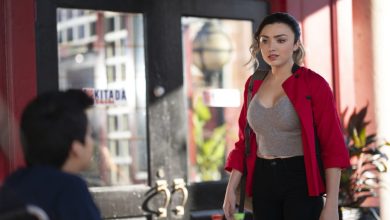