Comedian John Oliver has attacked the late Queen Elizabeth II, saying she now “looks up” to the late Princess Diana.

The Last Week Tonight presenter’s jokes about the death of the late monarch were recently censored by UK broadcaster Sky, a decision Oliver slammed.

During the Sunday episode of his show – which took home the 2022 Emmy for Outstanding Variety Talk Series – the British comic didn’t miss another opportunity to take a dig at the monarchy in the form of comedy.

In his monologue, Oliver blasted President Joe Biden for saying the COVID-19 pandemic was “over.”

Oliver called Biden’s announcement “irresponsible” and “complete cops — t” and said, “You can’t just explain something and make it a reality.”

“If I said, ‘The Queen lives,’ that doesn’t make it true. We all know she’s in the afterlife right now looking up to Diana,” he said.

During an appearance on Late Night With Seth Meyers last week, Oliver said it was “s-tty” that his speech about the late Queen was being censored in his home country.

“All we said was that Britain is still mourning the shocking loss – right? – a 96-year-old woman due to natural causes. It’s literally not a joke,” he said.

“Scientifically, it’s no joke. That’s just a fact with a kind of gay tinge, that’s all it is. And yet they edited it out, which is pretty s–tty because apparently all we’ve heard all week is that the Queen had this incredible sense of humor.

Her Majesty the Queen died “peacefully” on September 8th. She was 96 years old. 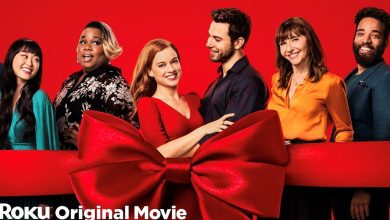 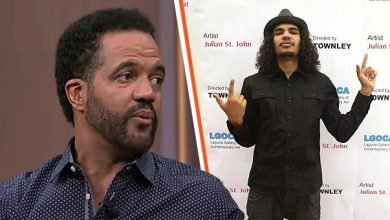 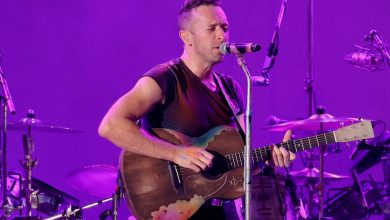