John Mayer tested positive for the novel coronavirus, forcing him to miss his scheduled appearance with Die & Company in Play in the sand festival.

Mayer tested positive shortly before leaving for Mexico, where the event will take place this weekend and next.

“We came down here to have fun. Unfortunately, some of our brothers couldn’t make it but the fun is what we’ll have,” Dead & Company’s Bobby Weir commented in a statement.

During these “unprecedented times, fans should expect a variety of rare and distinctive tunes,” the message continued.

Today, just before departing for Mexico, according to his doctor, @John Mayer tested positive for COVID-19 and will not be able to perform at the upcoming “Playing in the Sand” event in the Riviera Cancun January 7-10…
(1/3) pic.twitter.com/jcM7AZDHQ2

Dead & Company, the spin-off to The Grateful Dead, is the headline action at Playing in the Sand, which is scheduled to take place in the Riviera Cancun over the weekends January 7-10 and January 13-16.

He is the second Dead & Company member to fall ill in recent days. Before that, drummer Bill Kreutztmann pulled out of the Mexico date, noting that his doctor ordered him to “stay out of this game” due to ongoing health complications.

Last year, Mayer dropped with her eighth solo studio album Sobbing Rock, which topped the Billboard Top Album Sales Chart and peaked at #2 on the Billboard 200 All Genre. 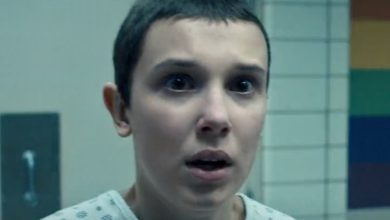 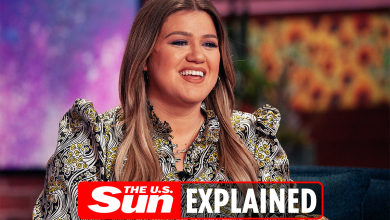 Did Kelly Clarkson have a prenuptial agreement? 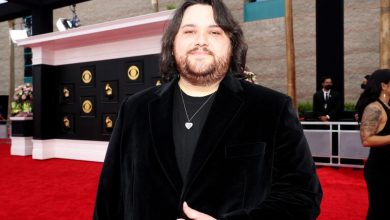 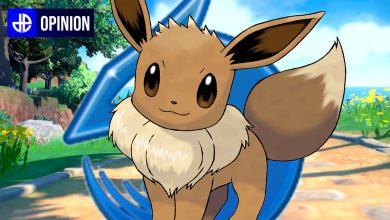