The man who shot President Ronald Reagan in the early 1980s says he advocates stricter gun control measures – including barring firearms from the hands of people with mental health problems.

John Hinckley Jr. – who was released from court supervision last month – believes there are “too many guns in America,” he told ABC’s “Nightline” in an interview that aired Tuesday night.

“I certainly don’t think the mentally ill should have access to guns, I mean it’s kind of obvious,” Hinckley, 67, told reporter Juju Chang.

“Background checks are good and wait times are good,” he continued.

Hinckley, who spent decades in a Washington DC psychiatric hospital and in a Virginia community under court supervision, lamented the country’s current “climate” after a spate of mass shootings in America.

“The climate in the country is not good at the moment. It’s not good to have so many guns,” he said.

The would-be presidential assassin responded to a question from Chang about the Brady Act, named after former White House press secretary James Brady, whom Hinckley badly wounded in the 1981 shooting.

The law, passed by Congress in 1993, imposed a waiting period and increased background checks on people wanting to buy guns in the United States.

“That’s quite a statement from you,” Chang told Hinckley after Hinckley signaled his support for increased gun control.

“Well, I hope it’s because I feel this way,” he replied.

Hinckley was 25 years old when he opened fire on Reagan with a rifle on March 30, 1981 in front of the Washington Hilton Hotel.

He was apparently driven by a fantasy to impress actress Jodie Foster, who was an aspiring teenage film star at the time.

Hinckley was admitted to St. Elizabeth’s Hospital in the nation’s capital after being found not guilty by reason of insanity in 1982.

Since 2016, he has been granted the opportunity to live with his mother in her Virginia condominium, with some court-ordered restrictions.

On June 15, US District Court Judge Paul L. Friedman ordered that Hinckley be relieved of his remaining court-ordered restraints if he remains mentally stable. 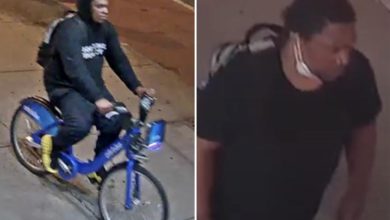 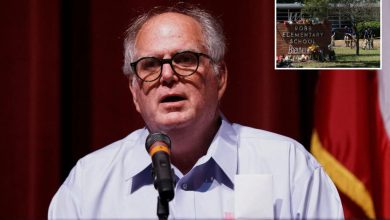 Uvalde Mayor Don McLaughlin defends local police, says Lt. gov. Patrick that he was lied to is “not true”. 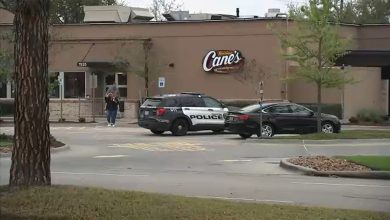 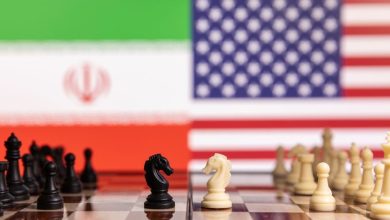 Iran says US is violating UN resolution on nuclear deal