A hungry Florida man has attacked a Wendy’s customer at gunpoint – after he reportedly refused to buy him chicken nuggets.

Miami-Dade Police said the victim had just parked his car and was on his way to the fast food joint when John Earl Taylor, 34, asked if he could buy him something to eat.

The victim explained that he only had enough money to buy his own meal and went to the restaurant, according to Local 10.

As he returned to his vehicle after lunch, Taylor approached him again—this time with a semi-automatic pistol with an extended magazine.

Taylor reportedly asked for more than nuggets at the time, and ordered the victim to hand over his gold chain and car keys before speeding the vehicle away.

A burglary detective discovered the stolen car parked nearby Friday morning, but Taylor got in and fled when replacement units arrived.

Eventually, with police chasing him, Taylor crashed the car and was taken into custody.

He faces a range of felonies including armed robbery, driving without a license and fleeing the police. 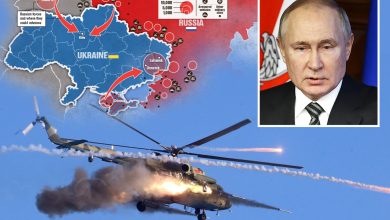 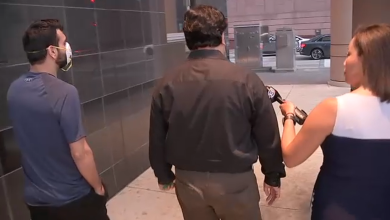 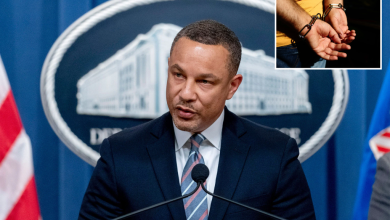 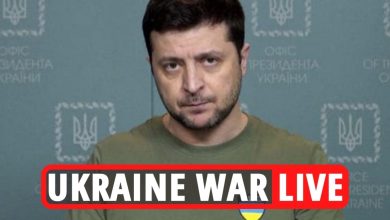