Former House Speaker John Boehner, famous for his tan, love of wine and ability to almost spontaneously cry, showed on Wednesday while stifling sobs at the unveiling of the official portrait of outgoing House Speaker Nancy Pelosi had to US Capitol.​

Boehner, an Ohio Republican who resigned from the House of Representatives in 2015, became emotional he spoke over the California Democrat in Statuary Hall.​

“You’ve always been gracious to me, my family and, frankly, my team here in Washington,” said Boehner, 73. “And Madam Speaker, I have to say, my girls said to me, ‘Tell the speaker how much we do.’ Admire.'”

Boehner’s lips then began to tremble and he began to sob.

After a round of applause, Boehner calmed down and joked, “If you couldn’t see, my girls are Democrats.”​

Previously, Boehner noted the political differences between him and Pelosi, saying they often disagreed, “but we were never uncomfortable. As you may have heard me say before, you can disagree without being uncomfortable.”

She announced last month that she would not seek re-election as the Democratic leader in the chamber after Republicans won the majority in the Nov. 8 midterm elections – but said she will remain in the House and for one more term in her depth to run for office in the blue district of san francisco.

Boehner succeeded Pelosi as speaker in 2011 and served in that post for four years. He was succeeded by Paul Ryan (R-Wis.), who held the gavel until Democrats regained a majority in the House of Representatives in the 2018 midterm elections, and returned the speaker’s gavel to Pelosi.

https://nypost.com/2022/12/15/boehner-bawls-at-unveiling-of-pelosis-official-portrait-in-the-us-capitol/ John Boehner cries at the unveiling of Nancy Pelosi’s official portrait in the US Capitol 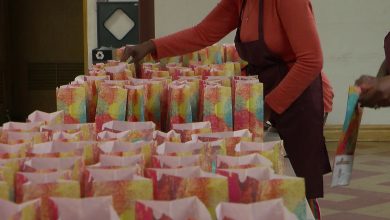 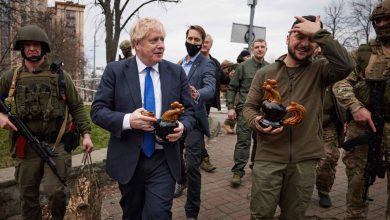 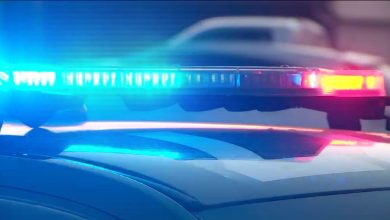 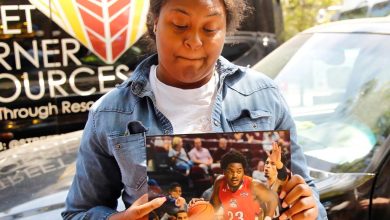