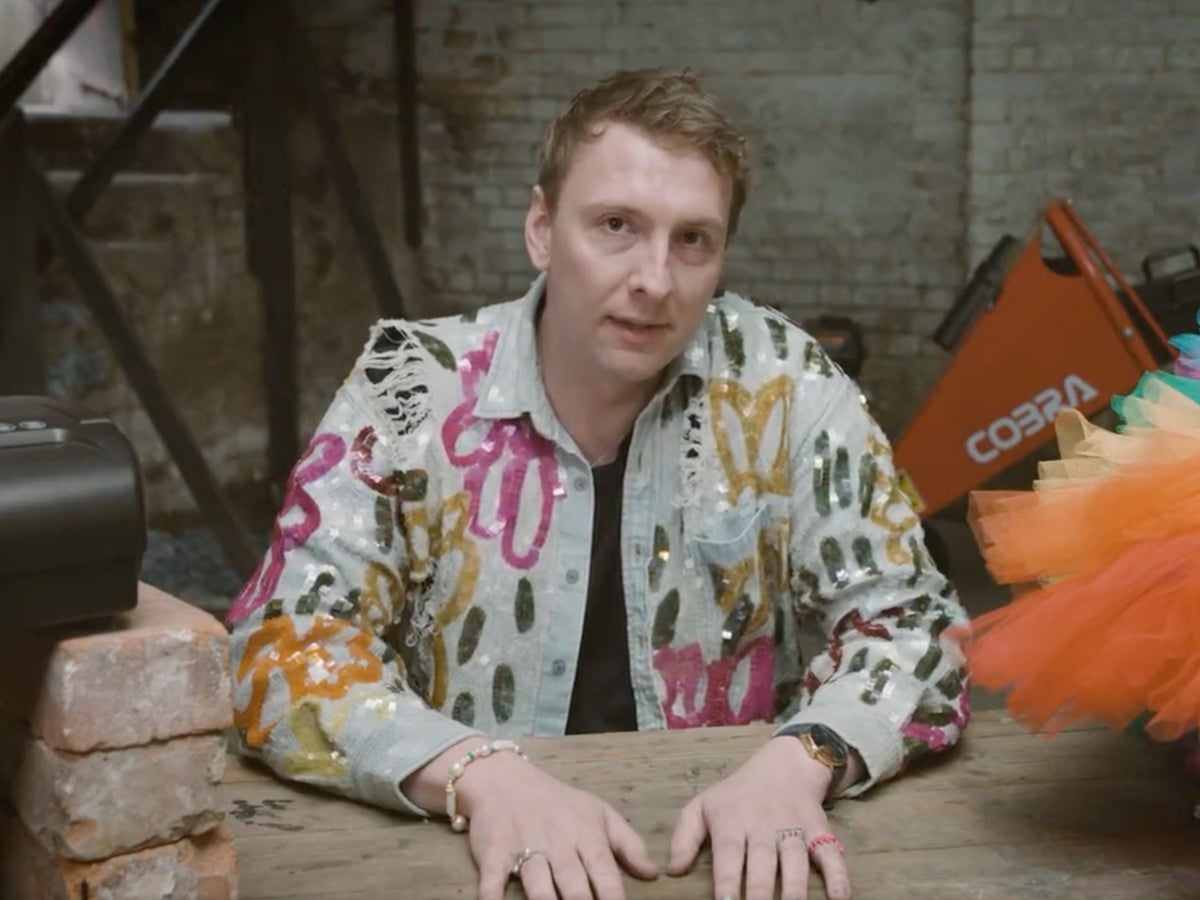 Joe Lycett has accused the FA of “pretending to be allies of the LGBT community” until it gets uncomfortable.

The comedian said he has had “some talks” with the Football Association after announcing a stunt in which he threatened to destroy £10,000 of his own money if David Beckham didn’t step out of his contract with World Cup hosts Qatar, where homosexuality is still illegal.

A week later, Lycett released a video that appeared to show him shredding the money. However, he later revealed it was a hoax and he had already donated the money to LGBT+ charities.

In a Times Radio speech on Monday (December 12), the Birmingham-born stand-up and presenter admitted he “always knew” he’d never hear from Beckham.

He said he was “trying to get his number this week and just see if I could just call him.”

However, Lycett claimed “certain people become so famous” that they become unattainable.

“I kind of knew I’d never hear from him,” he said.

Lycett said Beckham is “a perfect sort of emblem” for how “a lot of brands in particular and a lot of institutions pretend to be allies of the LGBT community until they’re uncomfortable.”

“And I would actually put the FA in that group,” he said. “I’ve had a few conversations with the FA and they had sort of referred me to their statement about the One Love armband and how proud they were of all of it.

“We know where we ended up with that, don’t we?”

At the start of the competition, England and Wales joined other European nations in announcing they would not wear the One Love anti-discrimination rainbow bracelets after the governing body Fifa threatened sporting sanctions.

Lycett previously said Beckham’s team reached out to him about the stunt, but he was “not happy” with the talks.

“I’m not going to attack any of the footballers and all of that because they may never be in a World Cup again and it’s their career,” he said. “I think fair play for them. You are in a really difficult situation and I’m sure you all have an individual opinion on it.

“But I felt like David Beckham isn’t being paid by Fifa or the World Cup. Allegedly he is paid by Qatar.”

Representatives from Beckham and the FA have been contacted for comment.

Joe Lycett vs. Beckham: Free your back for Christmas will be broadcast on Channel 4 on Thursday 15 December at 9pm. 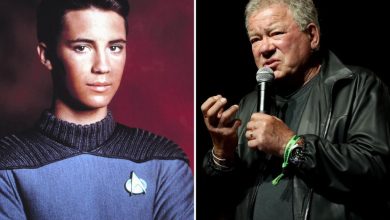 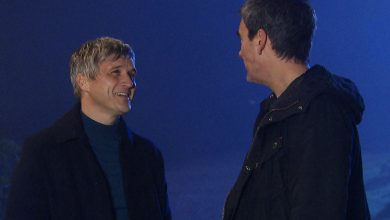 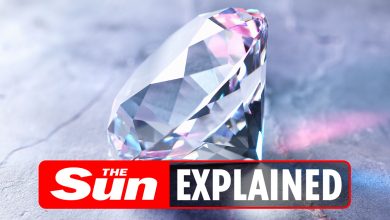 Where are the stores of LLD Diamonds? 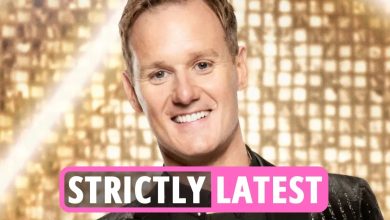