Joe Burrow didn’t seem to think Tom Brady was done with football, but the Bengals quarterback does have a theory as to why the seven-time Super Bowl champion initially called it a career in February.

During a recent appearance on the Full Send Podcast, Burrow, 25, opened up about Brady’s brief retirement and drew attention to the rampant speculation about the 44-year-old quarterback’s future, which peaked after Tampa Bay was eliminated from the playoffs January.

“He’s playing far too well to give up now,” Burrow said. “I think he wanted to end the conversation. Because if he didn’t announce his retirement, everyone would be talking, ‘Is he retiring, isn’t he retiring?’ So I think he went ahead and did it to get everyone off his back so he could think about it.

ESPN’s Adam Schefter and Jeff Darlington broke the news in late January that Brady was hanging up his shoes for good. Brady’s father, Tom Sr., later denied the report, saying his son had not yet made a decision about the future.

Brady confirmed his retirement on February 1, only to announce his return 40 days later. Brady Sr., meanwhile, got the media in high spirits for the drama that followed.

“They announced his retirement before he even retired,” Brady Sr. said on the Greeny podcast with Mike Greenberg in March. “You know, the media made the news. He wasn’t ready to make a decision and didn’t make a decision, but Schefter and Darlington stated it as a fact. You know, he hadn’t made a decision about it.”

Brady is now preparing for his 23rd NFL season and his third in Tampa Bay. Burrow, a season away from a Super Bowl appearance, will visit Brady and the Buccaneers in December. 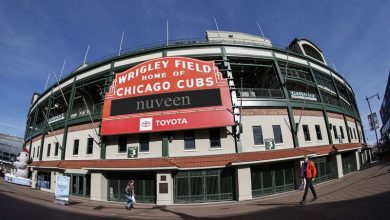 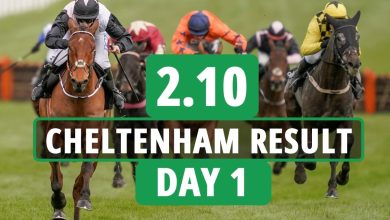 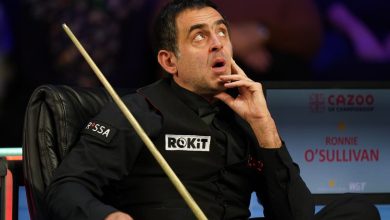 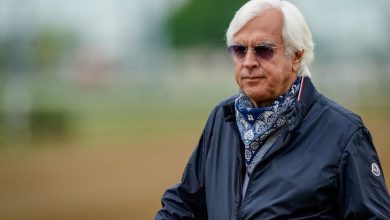