“After the radical ‘defund the police’ movement helped start the current crime wave, President Biden is taking a partisan approach to many of the very same policy solutions I proposed in the JUSTICE Act just two years ago[s] ahead,” Scott (R-SC) said in a statement released shortly after Biden signed his order.

“The fact is the Democrats have used what they call racist filibuster to block my reforms, which they are now adopting,” added Scott, the only black Republican in the Senate

“Whereas my proposal added funds to help local law enforcement meet higher standards, the Democrats’ proposal sets departments on the brink of failure by issuing unfunded federal mandates. Making it harder for the police to do their job to the best of their ability should be a non-starter, but that’s what the Biden plan is doing,” the lawmaker said, before concluding, “I’m disappointed that the President is pro-unity has once again fallen into the trap of divisive politics.”

Scott and other Republican senators introduced the JUSTICE Act in June 2020 following the killing of George Floyd by Minneapolis Police Officer Derek Chauvin.

“The murder of George Floyd and its aftermath have made it clear from sea to sea that action must be taken to rebuild lost trust between communities of color and law enforcement,” Scott said in a statement at the time.

“The JUSTICE Act is taking smart, common-sense steps to address these issues, from ending the use of chokeholds and increasing use of body-worn cameras, to providing more resources for police departments to better train officers and make more informed hiring decisions “, he continued .​

Democrats, then in the Senate minority, used the filibuster to prevent the bill from getting the required 60 votes to move on to debate.

Biden signed his executive order on the second anniversary of Floyd’s death. The measure aims to give local authorities incentives to limit chokeholds through federal funding conditions. The order also establishes a national registry of law enforcement officers and federal agents who have been fired for misconduct and limits the transfer of certain military equipment to local police forces.

Scott’s office said the JUSTICE Act covered many of the provisions in Biden’s order.​

Scott’s bill would have required local police to maintain a police disciplinary record exchange system, increase penalties for any law enforcement officer who willfully filed a false police report related to the use of deadly force, and provide an incentive for the use of assault. worn for local law enforcement, while penalties are provided for non-compliance.

It would also have promoted the ban on chokeholds, asked the Justice Department to develop training standards or alternatives to the use of force, provided grants for improved recruiting and hiring practices, and tracked data on the use of force or serious bodily harm. 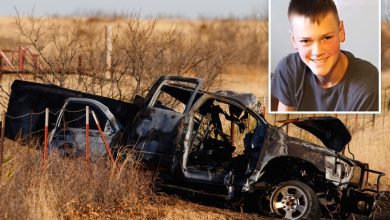 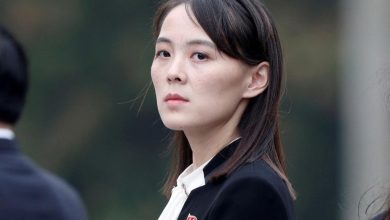 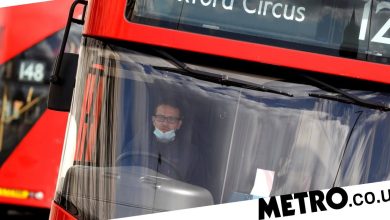 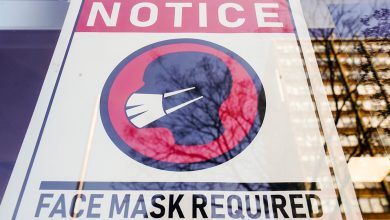