The first lady has been candid about her 45-year marriage to Joe Biden in an intimate new interview – but appears unaware of the obscene significance of an activity she is said to be engaged in with the 79-year-old president.

Jill, 70, told Harper’s Bazaar Monday that she and her husband use text messages to resolve their “occasional” fights, describing the act as “fexting.”

But while the Bidens think the slang term is a cute amalgamation of the words “fight” and “texting,” Urban Dictionary defines the word as a crude slang term that actually means “f-king when texting.”

The site claims that “fexting” can be used in a variety of other contexts – but never as a slang term for fighting via text.

According to the site, the word can also mean “send fake text messages” as well as “send Facebook messages of an extremely sexual nature.”

The first lady could soon be putting her own G-rated definition of the word into the public lexicon, saying she and Joe have “fucked” for more than a decade.

Jill told Harper’s that she began the practice when she was second lady and said she would argue with her spouse over text rather than arguing loudly in front of the Secret Service with the then-vice president.

The pair continue to “fext” to this day, with FLOTUS revealing that she recently shared something extremely hurtful with her husband during a spat.

The President was forced to remind the FLOTUS that their texts and emails are kept as part of a historical record of each presidency.

“Joe said, ‘You know this is going to go down in history. There will be a record of that.” I won’t tell you what I called him at the time,” she confessed to the magazine.

Despite her text tiffs, Jill said she’s usually supportive of her husband, who she’s been married to since 1977.

“I try to support Joe because I don’t know how many people say to him, ‘That was great. That was brilliant. “I’m trying to be that person for him,” she explained lovingly.

“Some days I see Joe and I’m just like, ‘I don’t know how you do that.’ It’s the pandemic and then the war and then the economy and then gas prices. You feel like you’re being slammed,” she added.

The Harper’s interview with the first lady was released on the same day that a new Rasmussen Reports poll found that just 43% of likely voters approve of the president’s job performance, while 55% disapprove. A recent poll by Emerson put his approval rating at just 38%.

Jill has fiercely defended her embattled husband and famously says speculation about his mental fitness is “ridiculous”.

Meanwhile, she said in January she took on a “healing role” in Joe’s first year in office as the nation was riddled with the coronavirus pandemic, natural disasters and deep political divisions.

“I kind of didn’t expect that to be like a healing role because we’ve been through so much as a nation,” she told the Associated Press

“I would like to know that my President and First Lady are taking care of me,” she said. “I think that’s an important part of my job. I mean just helping people through the difficult times.”

https://nypost.com/2022/05/31/jill-biden-say-she-and-joe-are-fexting-but-she-might-not-know-its-obscene-underground-meaning/ Jill and Joe Biden reveal ‘Fexting’ – but may not know obscene roots 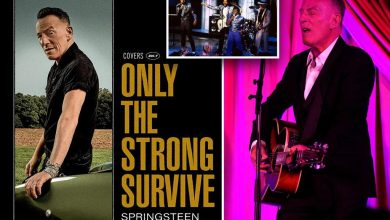 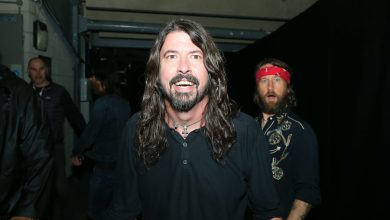 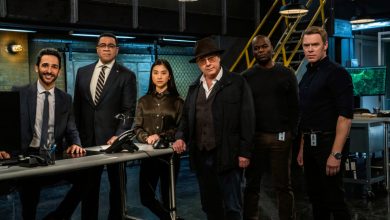 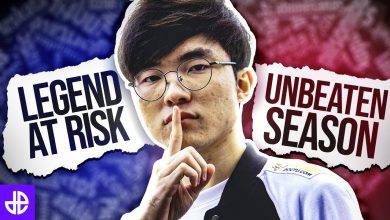 How Faker reinvented itself to become unbeatable | esports stories