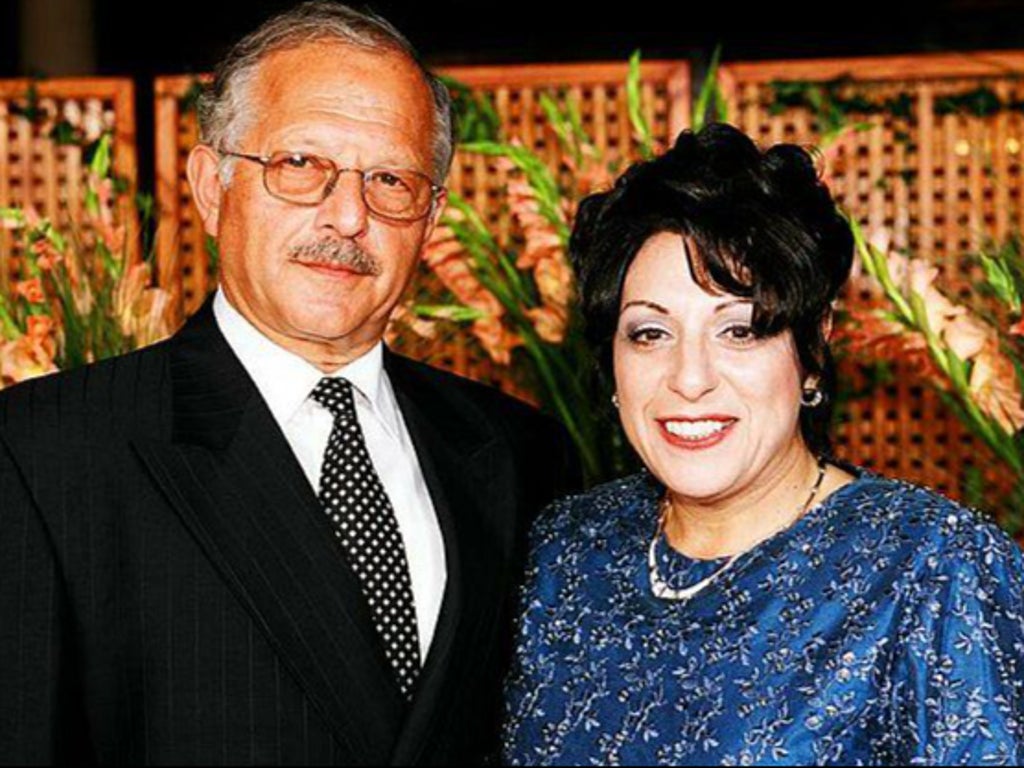 ONE Jewish a couple was kicked out of a American Airlines flight for refusing to leave their sacred prayer shawl on the floor applied litigation against the airline.

Roberto and Elana Birman, a couple in their 70s, were flying from Miami to New York on Flight 322 in August when they assumed the incident had occurred.

A flight attendant allegedly pulled Roberto’s Tallit bag, an 8.5-inch x 8.5-inch clear plastic bag containing his prayer book and shawl, out of the upper bin and asked where it belonged. About who.

When the pair said it was theirs, the crew member allegedly threw the bag on his lap and said it had to be under his seat.

Roberto claims that he told staff that, as an Orthodox Jew, he couldn’t put a shawl on the floor, explaining, “It’s a religious item, it can’t get under the hood. chair” and took off his baseball cap to show his kippah. .

But the flight attendant said it didn’t matter, the couple insisted.

“I can’t believe this is happening to me in America.

“We use these items every day to pray.”

When they refused, they were eventually taken off the plane.

Elana called the incident “embarrassing”, adding that her husband was “devastated” by what happened.

“No one said a word. No one defended us,” she said. “What are we, criminals?”

The couple, who have been married for 52 years and have five children, said they did not have Roberto’s diabetes medication stored in their checked luggage and were not offered help by AA to find accommodation for the night.

They are currently suing the carrier for unspecified damages.

“My client was kicked off a flight due to prejudice and insensitivity by American Airlines employees for reasons completely unrelated to security,” said their attorney, Brad Gerstman. .

“The behavior of the flight attendants and the pilot is offensive because it’s illogical.”

American Airlines is reviewing the lawsuit, according to a spokesman. 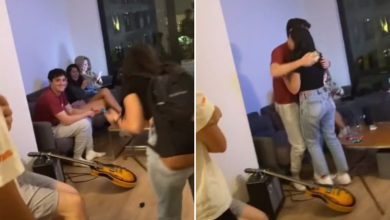 TikTok ‘couch guy’ speaks out about being falsely accused of fraud 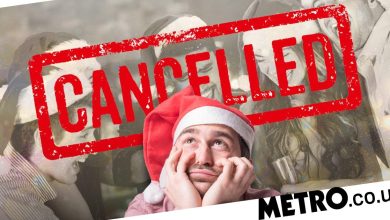 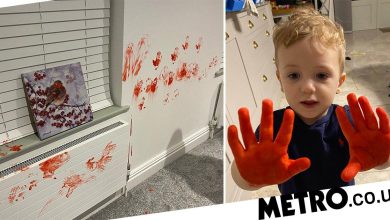 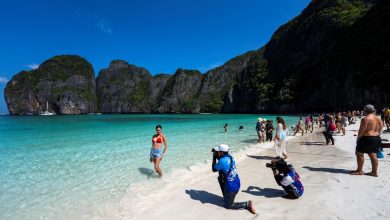