The Jets are now 3-for-3 and have plenty of time left.

Rookie wide receiver Garrett Wilson was the last of the Jets’ three first-round draft picks to sign his contract Wednesday when he signed a four-year, $20.55 million contract. The deal for the No. 10 overall pick is expected to include a $12.1 million signing bonus and a standard fifth-year team option.

The Jets have previously signed cornerback Sauce Gardner (#4) and defensive end Jermaine Johnson (#26), so there won’t be a situation like 2018 or 2021 when first-round quarterbacks Sam Darnold and Zach Wilson’s agents, or were still negotiating the fine print with the team when the training camp began.

Rookie contracts are mostly dictated by a pay scale, and draft picks attend offseason workouts before signing under an agreement that the standard contract will be honored if an injury occurs. 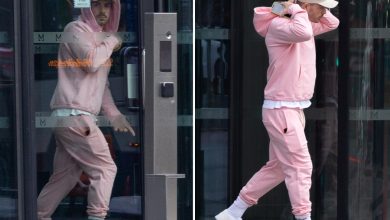 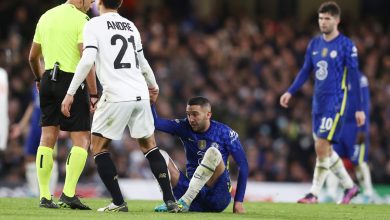 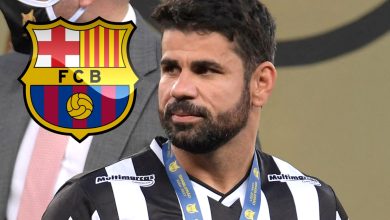