An MP has written to ITV’s chief executive, demanding that Jeremy Clarkson be taken off the air completely following his controversial comments about the Duchess of Sussex.

John Nicolson, SNP shadow culture secretary and MP for Ochil and South Perthshire, shared on Twitter a letter addressed to Dame Carolyn Julia McCall, who has been ITV’s chief executive since 2018.

MP John Nicolson wrote on Twitter: “After grotesque comments about the First Minster and the Duchess of Sussex, I don’t think Jeremy Clarkson should be allowed back on our screens. I have written to the Chief Executive of ITV.”

In the letter, Nicolson wrote: “As a Member of Parliament and a journalist by profession, I have consistently defended freedom of the press. However, a limit has been crossed with this.”

“To use the names of a democratically elected First Minister of Scotland and the Duchess of Sussex alongside those of a serial killer is grotesque,” he continued.

“Expressing a scatological, misogynistic fantasy that Meghan Markle could be attacked with feces is a glimpse into a deranged mind expressing overtly violent hate speech.”

He concluded: “I don’t think Mr Clarkson should appear on our TV screens again. It would be particularly inappropriate for him to be used as a presenter by a public broadcaster.”

Nicolson went on to explain that he didn’t think Clarkson was compatible with ITV’s aim to “connect with millions of people and inspire positive change”.

He noted that since the column was published last Friday, thousands of complaints have been received by the Independent Press Standards Organization (Ipso).

The MP also noted that there was “significant public interest in how ITV reacts” as Clarkson appeared to show “no remorse” for his words.

In his op-ed for The sunpublished on Friday (December 16), Clarkson, 62, wrote that he dreamed of the day Markle would have to parade naked around the UK while the crowd chanted “shame” and pelted them with “excrement”.

As a result of the column, Clarkson has been criticized by public figures such as London Mayor Sadiq Khan and Scotland’s First Minister Nicola Sturgeon.

Other critics have included Clarkson’s own daughter, Emily, who has previously spoken out against online misogyny and harassment.

On Monday (December 19), Clarkson posted a tweet addressing the backlash against the column.

“In a column I wrote about Meghan, I awkwardly referenced a scene game of Thrones and that went down badly with a lot of people. I am appalled to have caused so much damage and will be more careful in the future.”

https://www.independent.co.uk/arts-entertainment/tv/news/jeremy-clarkson-itv-banned-meghan-b2248485.html Jeremy Clarkson should be banned from TV after Meghan Markle made ‘grotesque’ comments, MP says

Andrew Cuomo and Kellyanne Conway eat together on UES 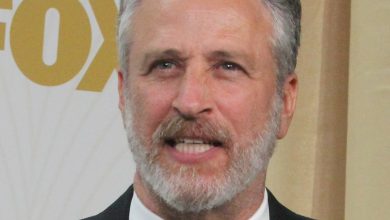 This is how tall Jon Stewart really is 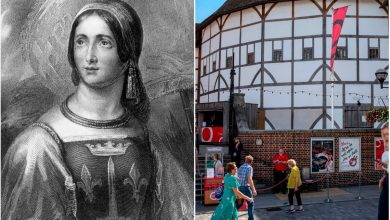 Joan of Arc is portrayed as non-binary in I, Joan in a new theater production at Shakespeare’s Globe 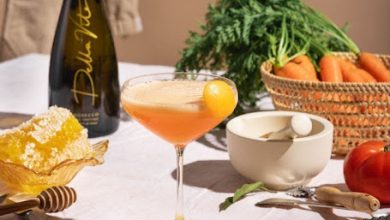 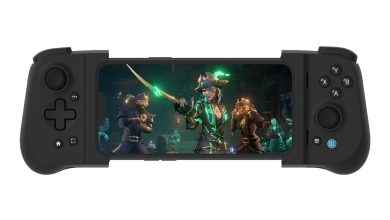