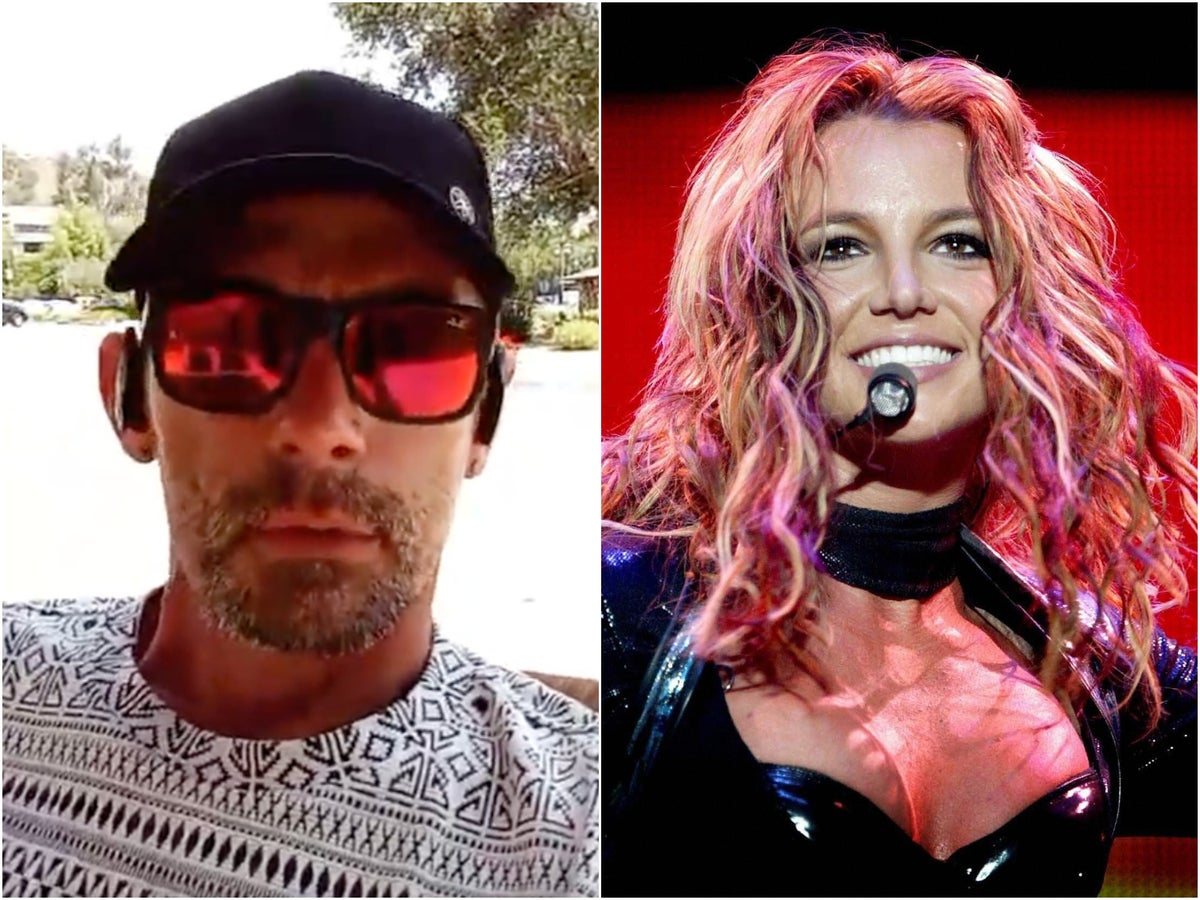 Britney Spears’ ex-husband Jason Alexander has been charged with four counts after he vandalized the singer’s Los Angeles home during her wedding to Sam Asghari.

Spears and Alexander were childhood friends prior to their short-lived marriage. They married in 2004 but the wedding was annulled 55 hours later.

On Thursday (June 9), Alexander, the “Toxic” singer’s first husband, showed up at her home to crash the private event.

Alexander apparently contacted event security while going live on Instagram, letting them know that Spears had invited him. He then reportedly said he would crash the wedding before what TMZ calls a “physical fight” took place.

“She’s my first wife, my only wife,” Alexander told security. “I’m her first husband, I’m here to crash the wedding.”

He then reportedly made it to Spears’ house, where he continued to stream the event from his phone. He was eventually restrained.

Alexander was charged with four misdemeanors, including two counts of misdemeanor battery, one count of vandalism and one count of trespassing after the incident, officials said.

Alexander was arrested in Franklin, Tennessee, in January for violating a protective order and committing aggravated stalking.

Despite the shocking breakup, Spears is officially married to her longtime boyfriend Asghari.

The couple, who met on the set of Spears’ music video “Slumber Party” in October 2016, wed in an intimate ceremony in Los Angeles on Thursday, June 9.

“I am very excited that this day has come and that they are married,” he said.

“I know that (Asghari) wanted this for so long. He is so caring and supportive every step of the way.” 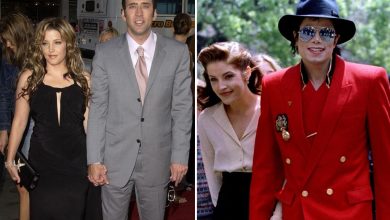 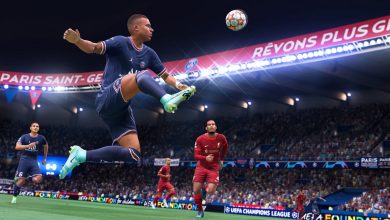 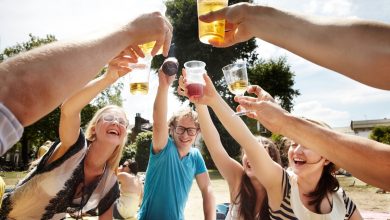 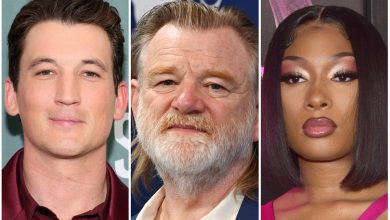 SNL: Who’s hosting this week and when is Saturday Night Live?