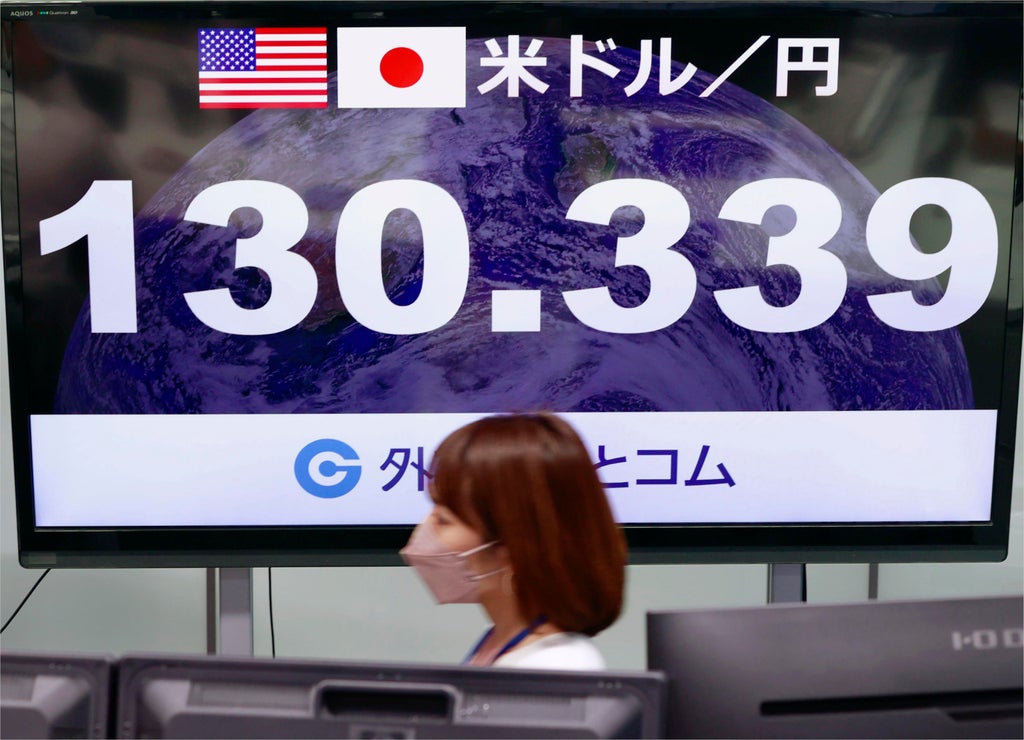 The Japanese yen has weakened, trading at a 20-year low of 130 yen against the US dollar for the past few weeks just as prices for oil and other commodities are spiking in part due to the war in Ukraine.

The yen’s value against the US dollar and other currencies has fallen primarily because interest rates remain extremely low in Japan but are rising in the US and other countries. Japanese, whose prices have barely risen for many years or even fallen due to deflation, are feeling the double impact of rising global inflation.

The price of popular snack bars umaibo, or “delicious sticks,” recently rose from 10 yen (8 cents) to 12 yen (9 cents) a piece for the first time in 42 years.

The popular 100-yen chain stores Daiso and Can Do, the Japanese equivalents of US dollar stores, have yet to become 150-yen stores. But they are changing suppliers, mainly in China, where the yen used to buy more.

A cheap yen has always been welcomed in export-oriented Japan, boosting its manufacturers’ overseas profits when they exchange them for yen. Operating profit of Japan’s leading automaker Toyota Motor Corp. received a whopping 610 billion yen ($4.7 billion) from the favorable exchange rate.

Tran Ha Van is not at all happy about what is happening to the yen.

In the almost 10 years that she has lived in Japan, she gets almost all of her income from yen. Every two months, the Vietnamese tech pro sends money home to her parents, a retired electrical engineer and housewife.

“What I’m sending you has lost a lot of its value,” she said.

When Tran bought Vietnamese food for the Lunar New Year recently, the prices of everything had skyrocketed. A gift of a PC to her parents, for example, cost her credit card more, she said.

Tran studied Japanese intensively in Vietnam, graduated from a Japanese university and then worked for a large IT service company in sales and operations management.

She plans to start her own business with the yen she’s saved and use her bicultural and bilingual skills to connect Vietnamese businesses, particularly in high-tech, with opportunities in Japan.

The price she charges is fixed in yen and has not changed. But the cost of hiring freelance Vietnamese engineers is now higher in yen terms, Tran said.

“For me, I tend to send more money from Japan to Vietnam than vice versa, so it’s bound to be a bigger negative if the yen falls,” she said.

The news about the weakening yen wasn’t all bad.

Interest is rising, said Parker J. Allen, who runs a business that seeks affordable homes in Tokyo’s countryside and suburbs for overseas buyers looking for a second home or office.

He has only done a few deals so far, mainly with executives from well-known American companies who want to live part-time in Japan. He helps bridge the gap between such people and traditional Japanese real estate agencies.

“Most of the time you buy it (the house) for free and pay for the land. When this 30+ year old home is in great condition, you will make an amazing offer,” he said recently, showing one such home with an elegant tatami-mat room overlooking a garden of rocks and trees.

Those deals include Japan’s numerous vacant homes, dubbed “Akiya,” which account for about 8.5 million, or 13% of all homes nationwide, according to a 2018 government study. Many were once occupied by families whose children had moved away. As parents get older and move to assisted living facilities or move to assisted living facilities, the homes are often abandoned.

But for those with dollars buying the houses in yen, the added benefit of the exchange rate buys more and adds up to quite a savings. The benefit is likely greater than what Allen charges in his consulting fee, which is 100,000 yen ($770) for the first three recommended properties.

“There are great properties out there that are not that expensive. I think we’re on the verge of something big. I think more people will realize what great things there are to do in the Japanese countryside,” Allen said

The eroding value of the yen is enticing people to seek new forms of investing in a nation notorious for hard-line savings.

Rather than stash all of their yen savings in a low-yield bank account or keep them in cash, some are buying NFTs, or non-fungible tokens created using the same technology as cryptocurrencies.

Line, a service of South Korean internet company Naver Corp., has started selling various NFTs, including those by well-known manga and music artists. In the lineup is an NFT of Godzilla vs. Hedorah, a monster that looks like a sticky mop, a symbol of industrial pollution and contamination.

Line’s offering is aimed at core fans of the content, not investors. But some Godzilla offerings that originally sold for 5,500 yen ($42) each have already sold out and are rising in price.

But Japan has essentially kept its borders closed to foreign tourists during the pandemic. Once the country reopens, the weak yen could boost the economy. In 2019, before the pandemic, 32 million people came from overseas.

The government will soon allow a small number of foreign tourists to visit as an “experiment”. Initially, only visitors from the US, Thailand, Singapore and Australia who have special visas, are triple vaccinated and must adhere to specific schedules are welcome.

Kaori Inoue, who works in international promotion at the Hokkaido Tourism Organization, said she hopes to start inviting overseas travel agents to do business. She is waiting for further easing of restrictions and for other countries.

“It’s all up to the government. Once the changes take effect, tourists will arrive in droves,” Inoue said.

https://www.independent.co.uk/news/japan-ap-tokyo-ukraine-china-b2086704.html Japan’s weaker yen a boon to some, a burden to others

What we were told about Amber Heard in Aquaman 2 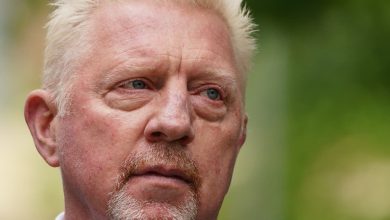 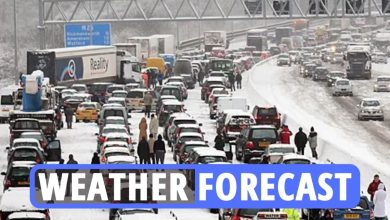 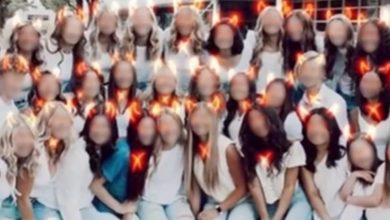 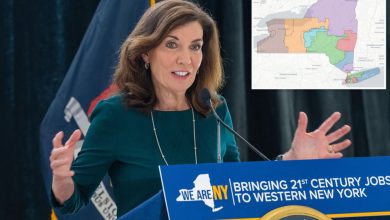